Brits are scrimping and saving to get by as the cost of living soars to an all time high and the global recession continues to bite. Following research by GMB finding that up to a third of the British workforce are in precarious employment a new study has revealed we are adopting a string of money-saving tasks […] 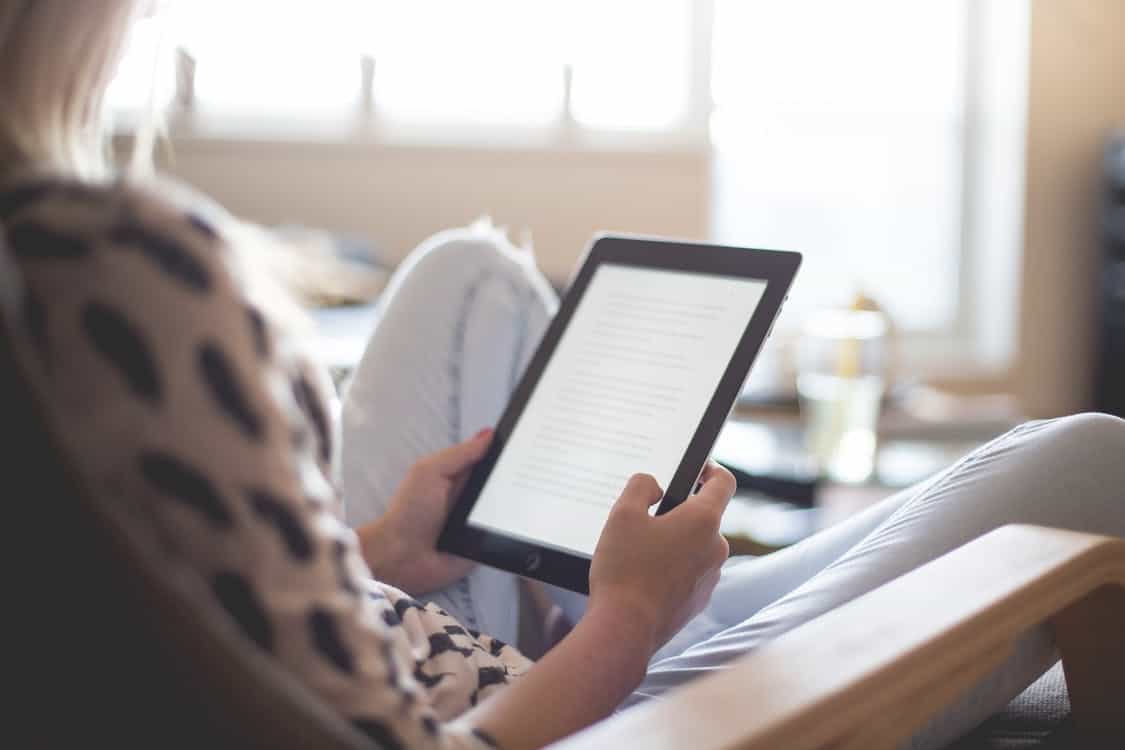 Brits are scrimping and saving to get by as the cost of living soars to an all time high and the global recession continues to bite.

Following research by GMB finding that up to a third of the British workforce are in precarious employment a new study has revealed we are adopting a string of money-saving tasks around the house to lower our bills and monthly spend.

Two thirds of people always turn the light off when leaving the room, while 54 per cent always shop around for insurance.

A further five in ten people always make sure all the windows are shut if the heating is on, and the same percentage regularly check their direct debits to ensure they are correct and current.

A quarter of those polled have installed a water meter to monitor usage, 42 per cent never leave the TV on standby and 43 per cent keep a record of all payments.

David Winter, head of online electricity company for Powershop UK, which carried out the study of 2,000 people said: “As the cost of living rises it’s encouraging that more of us are budgeting in order to keep money aside.

“More of us try to budget and are increasingly looking at ways of understanding our outgoings to save money on bills and to spend on the things we actually like.”

The study found seven in 10 people typically try to budget, and the average only overspends by £63.42 a month.

Two thirds of people try to save as much spare cash as they can, with the monthly average save coming in at £247.41.

When it comes to spending money, nine out of 10 people keep a good track of where their money goes, and 78 per cent manage their credit card payments wisely.

And researchers found that rather than relying on the overdraft and credit card to get by, 55 per cent are more likely to save up for larger more expensive purchases before buying.

David Winter for Powershop UK continues: “Despite the rising cost of living there are savings to be had and some savvy budgeting by Great British bargain hunters on everything from takeaways to electricity bills can make a difference to household income.”