Sir James Bevan says that reprocessing water from sewage treatment to make it drinkable must form part of conservation efforts. 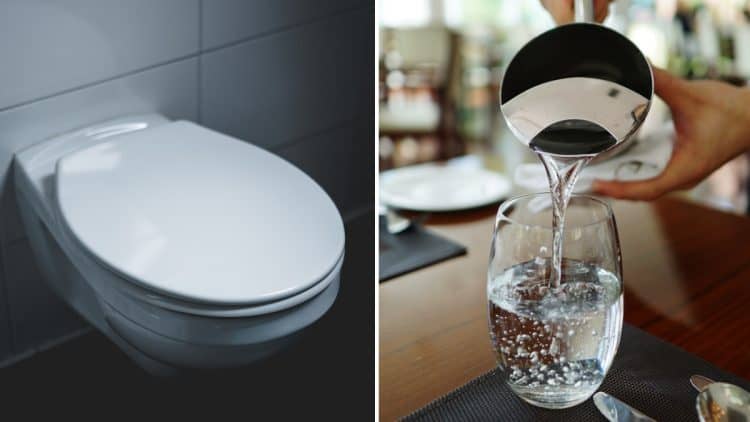 The head of the Environment Agency has suggested Brits may need to become “less squeamish” about drinking recycled lavatory water in the future.

Sunny conditions have persisted over the Bank Holiday weekend with London forecasted to be as hot as Lisbon, Portugal over the three-day weekend.

The 10 areas of England still in drought status will remain “very, very dry”, the Met Office said, with a little rain on the cards in the near future.

Despite torrential downpours hitting the UK in August, as of Wednesday, the UK had still had only 46 per cent of the average total rainfall for the month.

The ongoing dry weather has seen drought declared across swathes of England, with parched grass and struggling crops, streams drying up and river, reservoir and aquifer levels low, and hosepipe bans brought in for millions as heatwaves pushed up demand for water.

Forecasters are yet to spot a sustained period of above-average rainfall, which is needed to end the drought.

On the back of the dry weather, the head of the Environment Agency has warned that Britons need to be “less squeamish” about drinking recycled lavatory water amid concern about future water supplies.

Writing in the Sunday Times, Sir James Bevan says that reprocessing water from sewage treatment to make it drinkable must form part of conservation efforts – or the UK “will face the threat of shortages in as little as 20 years”.

He describes the process as “perfectly safe and healthy” but acknowledges it’s “not something many people fancy”.