By Joe Mellor, Deputy Editor British armed forces are training the Bahrain military to use sniper rifles. This news will worry human rights groups who have already accused the regime of targeting protestors during the Arab Spring. Elite Royal Navy commandos are running a training course for Bahraini army personnel, who were accused of using […] 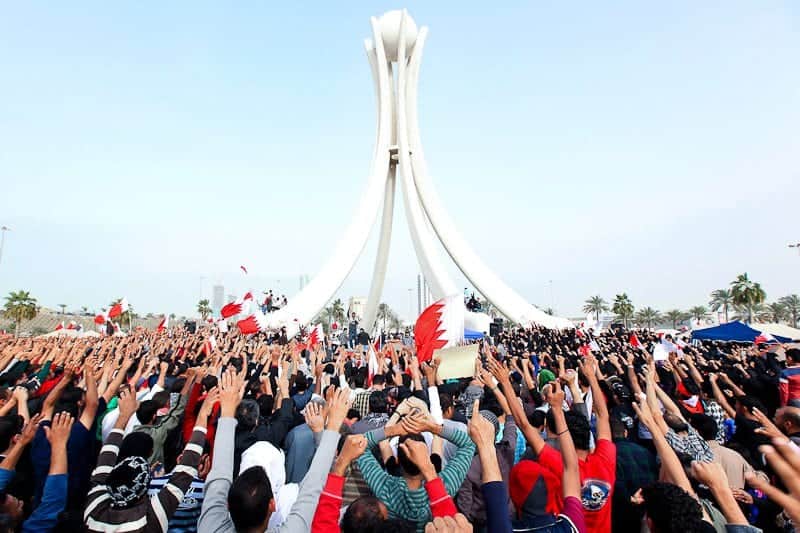 British armed forces are training the Bahrain military to use sniper rifles. This news will worry human rights groups who have already accused the regime of targeting protestors during the Arab Spring.

Elite Royal Navy commandos are running a training course for Bahraini army personnel, who were accused of using snipers to target protesters during protests back in 2011.

Labour’s shadow Defence Secretary, Emily Thornberry said: “People will be rightly concerned to discover that our elite commandos have been tasked with training sniper units in Bahrain, which risk being deployed against the civilian population of the country.”

Shadow human rights minister Andy Slaughter MP, added that he was “dismayed” with the British government. He said: “It seems there is a completely different level of scrutiny for Bahrain compared to other repressive regimes. This can only be linked to our very strong military ties.”

Figures show the British government has approved more than £45m of arms sales to Bahrain since the 2011 Arab Spring, including sniper rifles, machine guns and assault rifles.

Andrew Smith, of pressure group Campaign against Arms Trade, said: “Despite the on-going crackdown, the UK charm offensive in Bahrain is continuing unabated. It’s not just arms and training that are a major cause of concern; it’s also the uncritical political back-scratching and military integration that has gone with it. This is yet another symptom of that toxic relationship. If the government really cares about the human rights of Bahraini people then it must finally stop arming and supporting the regime that is oppressing them.”

Sayed Ahmed Alwadaei, director of advocacy at the Bahrain Institute for Rights and Democracy, said: “As repression in Bahrain intensifies, the UK is helping the regime by providing training to brutal and unaccountable security services.”

An MoD spokesperson, said: “The UK enjoys close links with Bahrain, spanning 200 years, which reinforce our commitment to the Gulf region. We don’t shy away from raising issues of concern, including human rights, at all levels within the Government of Bahrain in all our Defence discussions.”