A new casting notice stipulates that only European passport holders - “NOT British-European” - can audition. 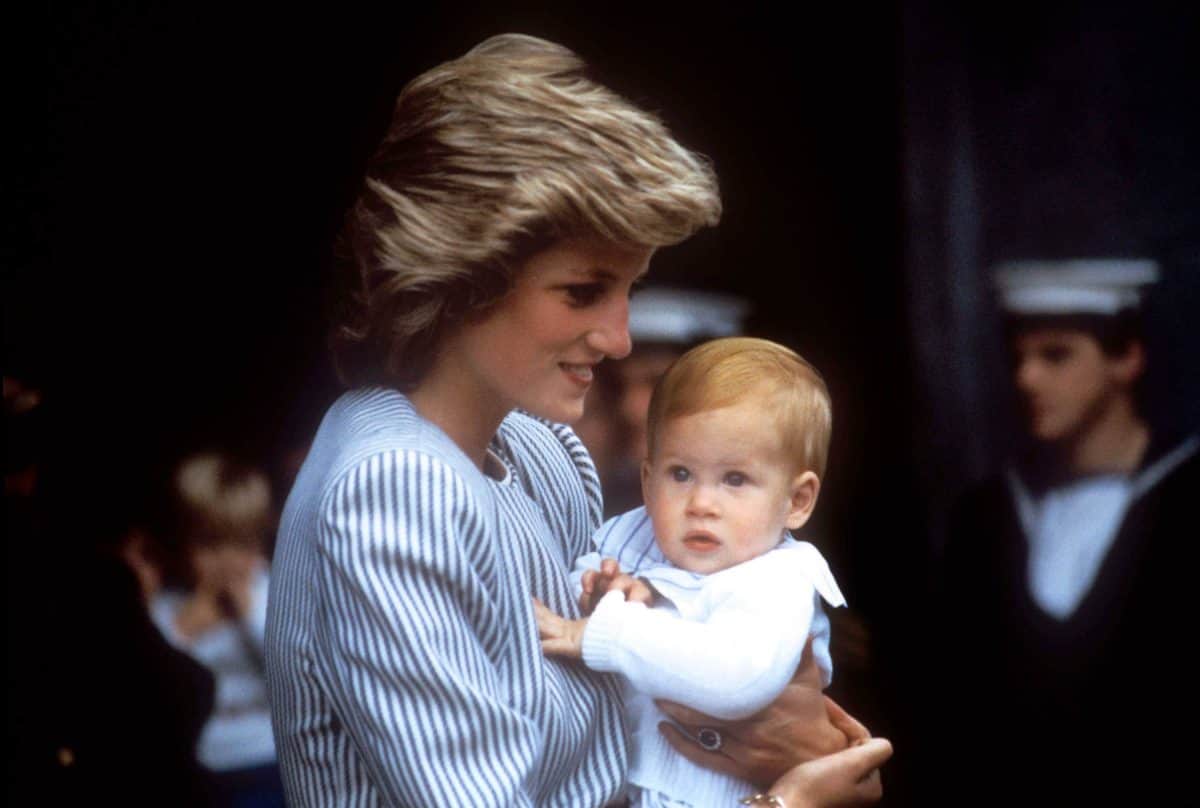 British actors will be unable to audition to play Prince William in a forthcoming Princess Diana biopic – because of Brexit.

A new casting notice, asking for boys between nine and 12 years old to play an 11-year-old William, stipulates that only European passport holders – “NOT British-European” – can apply “due to new Brexit rules from 1st January 2021”.

The casting director on the film, Amy Hubbard, later explained that it is common for key roles in films to be filled by actors with the same citizenship as the financiers.

Spencer – a biopic of Diana starring Kirsten Stewart and directed by Pablo Larraín – will shoot in Germany for three months early next year.

It is, however, set at Sandringham over three days during Christmas in the early 1990s – when Diana reportedly realised her marriage was over.

“It’s one of the saddest stories to exist ever,” said Stewart, “and I don’t want to just play Diana – I want to know her implicitly.”

Related: Six bits of bad news you might have missed in Sunak’s spending review