School fires have increased by more than a third in just one year, new figures from the London Fire Brigade show. 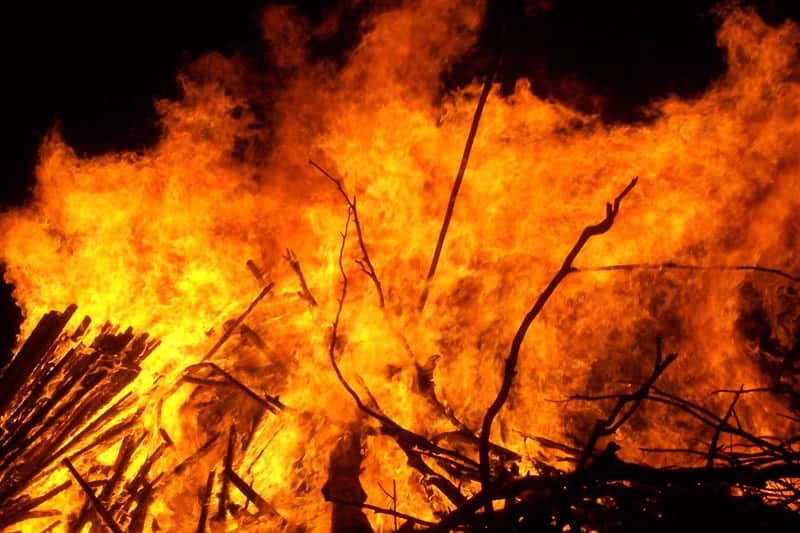 Britain’s biggest fire brigade are calling for sprinklers to be mandatory in all new schools after a worrying increase in the number of classroom blazes.

School fires have increased by more than a third in just one year, new figures from the London Fire Brigade show.

The Brigade has been campaigning to make sprinklers compulsory in new schools and during refurbishments.

Last year saw a total of 90 fires in preschools, nurseries, primary schools and secondary schools, up from 67 the previous year.

London Fire Commissioner Dany Cotton said: “The government should do their homework and realise that millions of pounds are wasted every year repairing fire damage in London’s schools when sprinklers could have prevented the spread of fire.

“This is not just about saving money.

“When a school is closed, it disrupts a child’s education and affects parents by closing breakfast and after-school clubs.”

An astonishing 184 London schools ignored the Brigade’s advice to have sprinklers fitted during building work last year, despite that being the most cost-effective time to fit water suppression systems.

Of the 707 fires in London schools between January 2010 and December 2017, only 14 of the affected schools were installed with sprinklers.

Dany added: “Sprinklers are the only fire safety system that detects a fire, suppresses a fire and raises the alarm.

“They save lives and protect property.

“While I ultimately want all schools to have sprinklers, the easiest time is to fit them are when schools are being built or refurbished and I find it staggering that such a simple safety measure is so easily omitted from the designs.”