Britain is officially a nation of shopkeepers – according to new research. An international study has revealed Britain is ranked as the fourth most micro-business dense country in the world, with 81 micro-businesses to every thousand people. The Czech Republic beats The United States and Indonesia to claim the title of country with the most […] 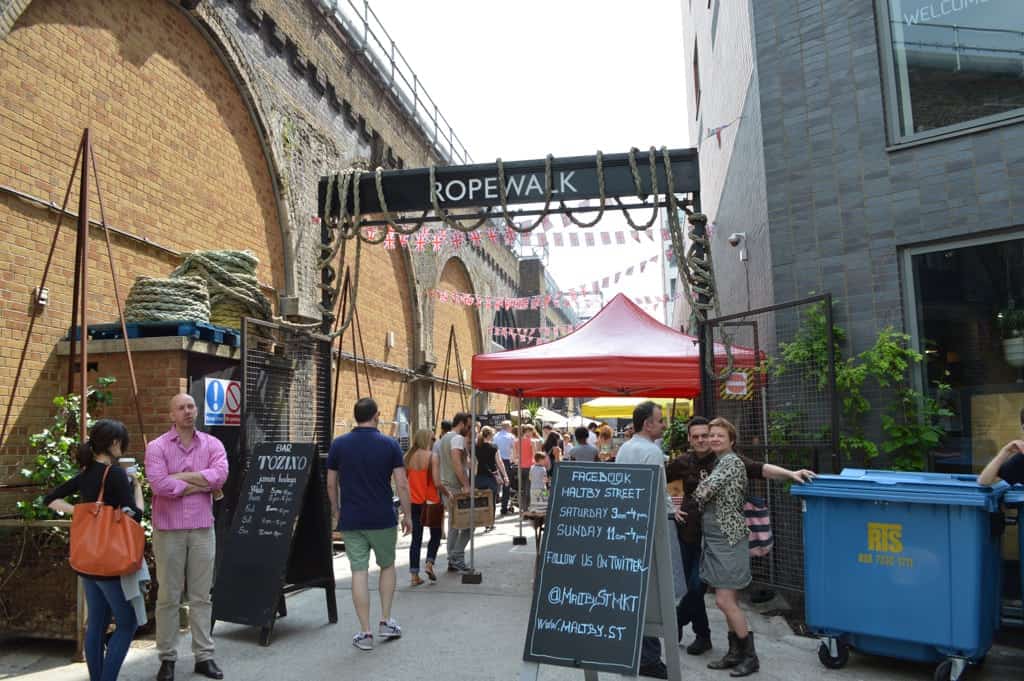 Britain is officially a nation of shopkeepers – according to new research.

An international study has revealed Britain is ranked as the fourth most micro-business dense country in the world, with 81 micro-businesses to every thousand people.

The UK makes the top five ahead of Portugal, Slovakia and Iceland.

Oliver Harcourt, Head of Vistaprint UK says: “Small businesses are an essential part of the UK economy and it’s fantastic to see we have so many micro-businesses among us.

“The results from the research truly show the entrepreneurial spirit Britain embodies.

“However, it’s important we recognise the challenges micro-businesses are currently facing, including political and economic uncertainty, business rate increases and dampened consumer confidence.

“We, as the UK, need to ensure we continue to create an environment in which micro-businesses can thrive and grow.”

The Global Micro-Business Impact Report, released by Vistaprint, investigates the impact micro-businesses have on the global economy, by combining and comparing the latest available data from research leaders such as The European Commission and OECD.

Whilst the UK ranks highly in entrepreneurship, micro-businesses contribute less to Gross Value Added (GVA) and employment compared to other countries.

Micro-businesses make up a fifth (20.4 per cent) of the UK economy (measured in GVA), narrowly missing the global average of 20.5 per cent, whilst Norway sees two-fifths (38.1 per cent) of its GVA come from micro-businesses – the highest contribution globally.

UK micro-businesses employ 17.3 per cent of the British workforce, which is just above half the global average of 32.3 per cent.

Comparatively, Australia’s micro-businesses employ 44.5 per cent of their workforce and Spain employs 41.1 per cent.

The results from this report draw attention to the importance of micro-businesses to the UK economy, whilst highlighting the potential gains that could come from increased support.

Click here to see how the UK compares to other economies.

THE 10 MOST MICRO-BUSINESS DENSE COUNTRIES

*Number of micro-businesses per 1000 people