Britain is experiencing a silent home revolution – with “smart technology” taking control of our households without us even noticing. Smart TV’s, laptops and tablets are already being used to introduce smart technology in the home, but more outlandish gadgets are on the way. According to the AO Smart Living Census Report it won’t be […] 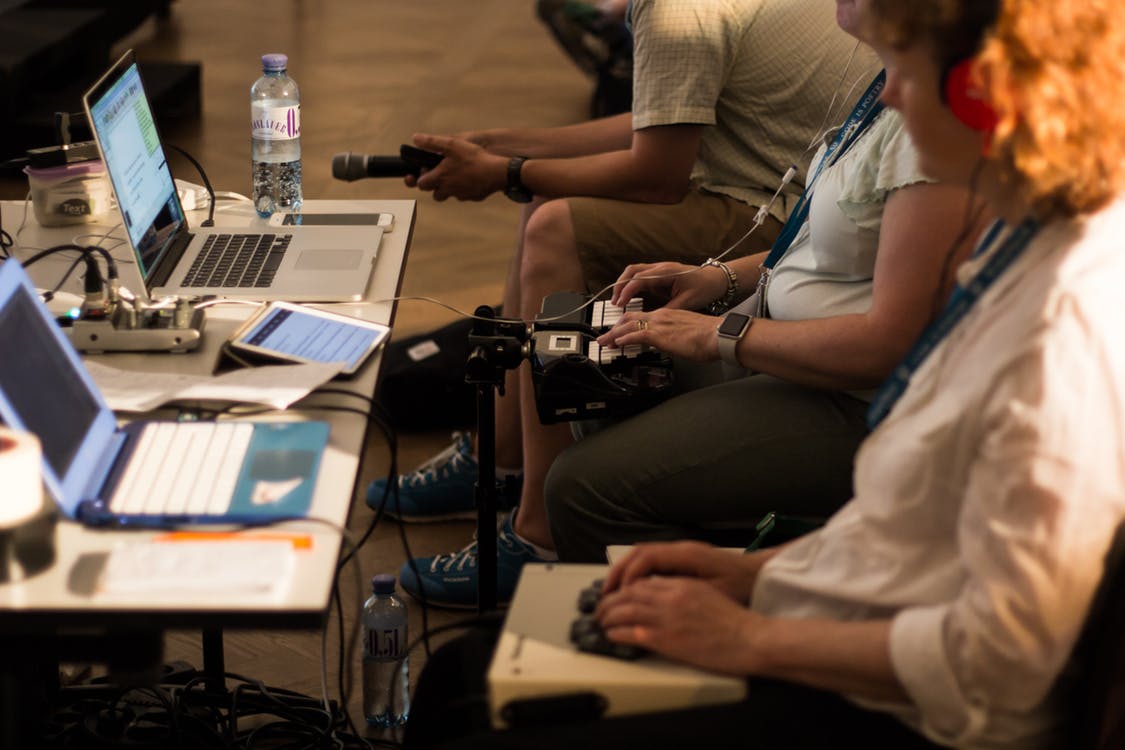 Britain is experiencing a silent home revolution – with “smart technology” taking control of our households without us even noticing.

Smart TV’s, laptops and tablets are already being used to introduce smart technology in the home, but more outlandish gadgets are on the way.

According to the AO Smart Living Census Report it won’t be long before smart washing machines, remote controlled heating and robot vacuum cleaners are introduced in to the home.

And with clear Humans undertones, personal digital assistants could be on their way too.

The research, provided by OnePoll and commissioned by online electrical retailer AO.com, shows that one in eight Brits would hire virtual digital assistants, while one in five would buy robot lawnmowers and almost a third would install remote controlled heating for the whole house.

Of the 2,000 respondents, 68 per cent see positive factors in owning smart technology such as ‘convenience’ and ‘saving time’.

Young Brits are expected to be the early adopters, although there are more perceived benefits for those aged over 50.

Commenting on the results, Andrew Kirkcaldy, Group Brand Director at AO.com said: “The research suggests that the Smart Home revolution has already started with Smart TV’s and audio, and we haven’t even noticed it.

“For many homes, smart home security and heating will take this technology out of the living room, leading to a Smart Home that will help save us money and time, while making our lives easier”

Two in five respondents said they currently own a smart TV and a further 15 per cent say they will buy one in the next 12 months.

That’s largely down to a change in viewing habits.

A third of the nation no longer frequently consume live TV and instead opt for on demand services, subscriptions or streaming, which increases the demand for smart TVs or accessories.

Five per cent of the population now watch TV while commuting, with this figure rising to 11 per cent in London.

Over one in three people aged below 35 could not cope without access to their phone, laptop or tablet for more than three hours, with the majority of this age group not being able to last eight hours.

Almost a third of 18 to 24 year-olds would rather leave the house with their mobile phone than their spouse, children or money.

Thirty-seven per cent of the population would buy one if money were no object, with cyber security one of the big barriers to embracing smart tech in the home.