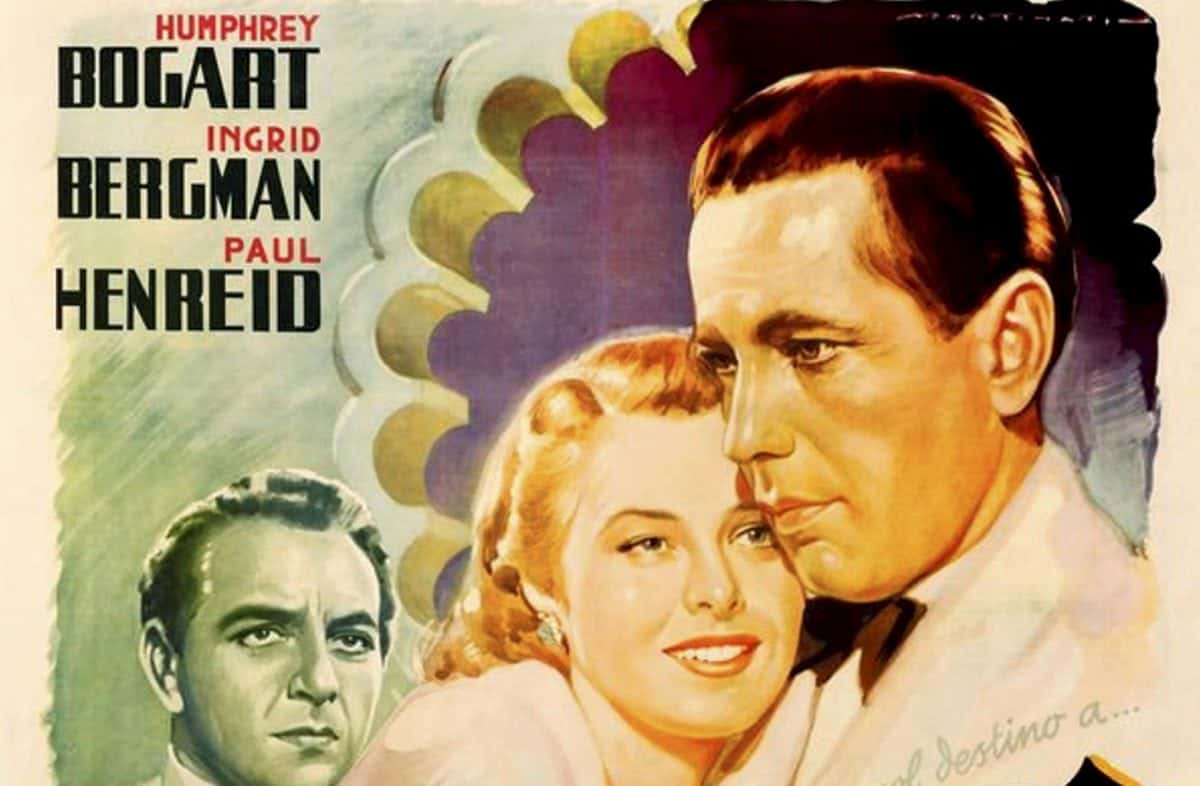 The poster is the only surviving example of an Italian issue advert for the movie and is the most valuable Casablanca poster ever.

Measuring 55.5 by 78.25 inches, the 1946 Casablanca Italian 4 Fogli poster beat the world record for the most valuable movie poster ever sold at public auction.

It sold on Saturday for a record $478,000 at a public auction of vintage movie posters held by Heritage Auctions in Dallas, Texas.

“The buyer has just set a world record and acquired what we in the poster collecting world would equate to a masterpiece,” said Grey Smith, Director of Vintage Posters at Heritage Auctions.

“The stunning artistry put into this poster makes is stand head and shoulders above any paper produced for the film.” 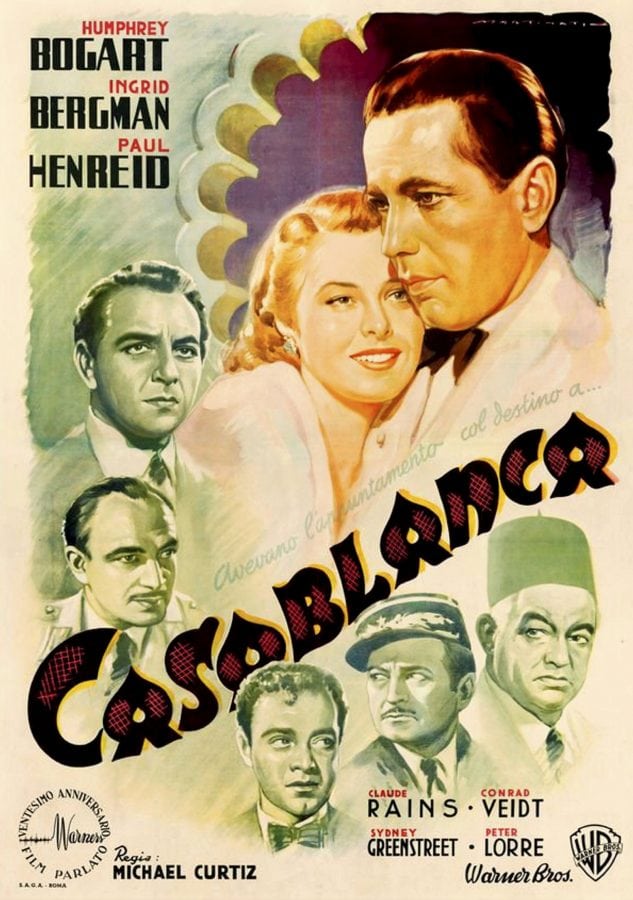 Each of the previous record holders were sold by Heritage Auctions, the world’s largest auctioneer of vintage movie posters.

The poster is the first of its kind to surface in recent history.

Featuring artwork by Luigi Martinati, the image of the cast of characters is considered the best image found in any of this film’s numerous advertisements, Smith said.

The auction featured additional rare posters from the film with a half sheet poster auctioned for $65,725 and a post-war Spanish release poster selling for $35,850.