"Show us on the map where the Rwandan navy ties up its fleet of battleships Ben..." 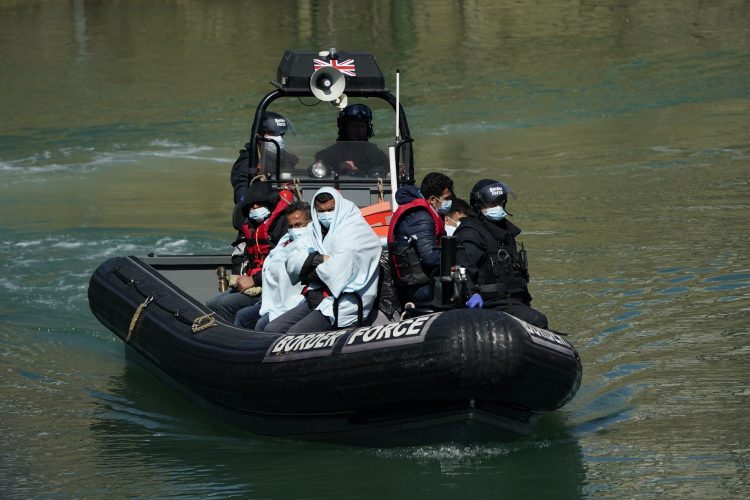 Brexiteer Ben Habib thinks he has come up with the perfect solution for dealing with the asylum seekers…. by deploying Rwandan ships.

Writing in the Express, the former MEP suggested boats under the Rwandan flag could patrol the Channel, rescuing any “would be jumpers” and “taking them straight to Rwanda”.

He continued: “On board Rwandan flagged ships they would be subject to Rwandan, not British, law.

“No army of lawyers then to offer up their services to undermine our border control.

“Faced with being rescued by Rwandan ships, I would wager, back to France would they relatively happily motor themselves.”

But the plan seems to overlook one small detail which, regrettably for him, probably scuppers the whole idea.

Thankfully there were a number of people on hand to point out his blatantly obvious oversight: