"That Brexit is clearly a major factor at play is a bitter pill to swallow," the MP for Bridgend tweeted. 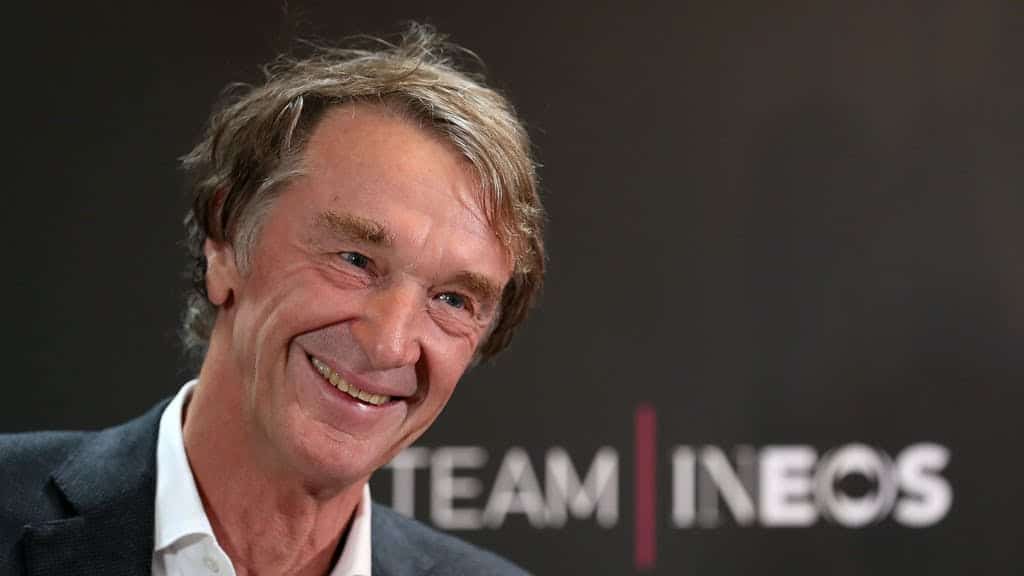 First it was Dyson, now Grenadier has decided to up sticks and move out of Britain after its Brexiteer founder lauded the “excellent access to supply chains” in France.

Billionaire Sir Jim Ratcliffe, a Leave campaigner in the run-up to the 2016 Brexit referendum, confirmed a new 4×4 vehicle will be built in Moselle after hailing the “unique opportunity” that the Hambach site offered.

It ends hopes his new off-roader, based on the original Land Rover, would be made at a new plant in Wales.

At the time Mr Ratcliffe said a factory in Bridgend was “a significant expression of confidence in British manufacturing”.

It was hoped the factory would create up to 500 jobs, producing about 25,000 Grenadiers a year, once fully up and running.

Those plans were put on hold in July while Mr Ratcliffe’s Ineos Automotive negotiated buying the site in East France, and now we have confirmation that that will indeed be where they are produced.

Chris Elmore, Labour MP for the Ogmore constituency in Bridgend, tweeted that Tuesday’s decision was a “crushing blow” for the area.

“The highly-skilled and dedicated workforce in Ogmore, Bridgend and surrounding areas would have risen to the challenge,” he wrote.

“That Brexit is clearly a major factor at play is a bitter pill to swallow. Ineos owner Sir Jim Ratcliffe was a vocal Brexiteer, loudly proclaiming the benefits of leaving the EU. Today, we can see his claims are as hollow as his promises.”

Under the deal, Ineos will also build Daimler’s Smart EQ electric car at the Hambach site and supply parts for Mercedes Benz, as well as producing the Grenadier, inspired by the Land Rover Defender.

In a statement, Ineos Automotive said: “The site’s location on the French-German border, only 200km from Stuttgart, gives excellent access to supply chains, automotive talent and target markets.”

Daimler, the German company that owns Mercedes, said Ineos would take control of the factory in the coming weeks. No sale price was disclosed. The new vehicle will start being built at Hambach late next year.

“This acquisition marks our biggest milestone yet in the development of the Grenadier,” Dirk Heilmann, chief executive of Ineos Automotive, said.

The decision is the second major blow for Bridgend, as the factory would have stood beside the now-closed Ford engine plant. Ford shut the plant in September after 40 years, with the loss of nearly 1,700 jobs.