The fall-out from the decision to leave the EU has had a knock on effect on higher education in the UK, according to the QS world University Rankings. Uncertainty over immigration rules and access the EU research funding are to be blamed for the drop in rankings. There are concerns that research projects could be […] 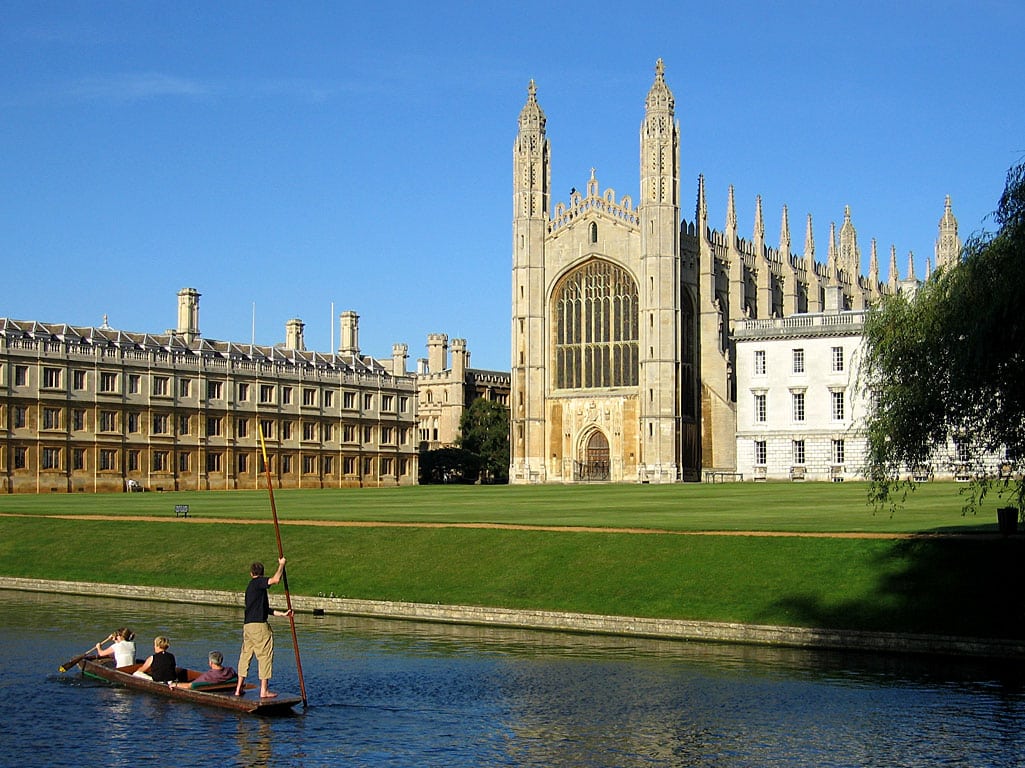 The fall-out from the decision to leave the EU has had a knock on effect on higher education in the UK, according to the QS world University Rankings.

Uncertainty over immigration rules and access the EU research funding are to be blamed for the drop in rankings. There are concerns that research projects could be given to EU based universities in the future, once the UK invokes Article 50 and cuts ties with the European project.

Cambridge has fallen out of the top three for the first time since the ranking system was established twelve years ago. MIT is top, followed by Stanford then Harvard.

Most of the UKs prominent universities have also slipped down the table. Interestingly only one of the top ten universities, ETH Zurich (Swiss Federal Institute of Technology) is not from the UK or the US.

There are 48 UK institutions in the top 400. Of that number 38 have dropped down the table this year. Cambridge is down to fourth place, and Imperial College London drops one place to ninth. King’s College London (KCL) finds itself in 21, the London School of Economics (LSE) from 35 to 37.

Ben Sowter, head of research at QS said: “Uncertainty over research funding, immigration rules, and the ability to hire and retain the top young talent from around the world seems to be damaging the reputation of the UK’s higher education sector.”

In terms of the capital London Mayor Sadiq Khan was bullish about the educational offering across London, he said the capital was: “Boasting more of the globe’s top universities and welcoming the most international students, London is the higher education capital of the world and I want to make sure it stays that way.”