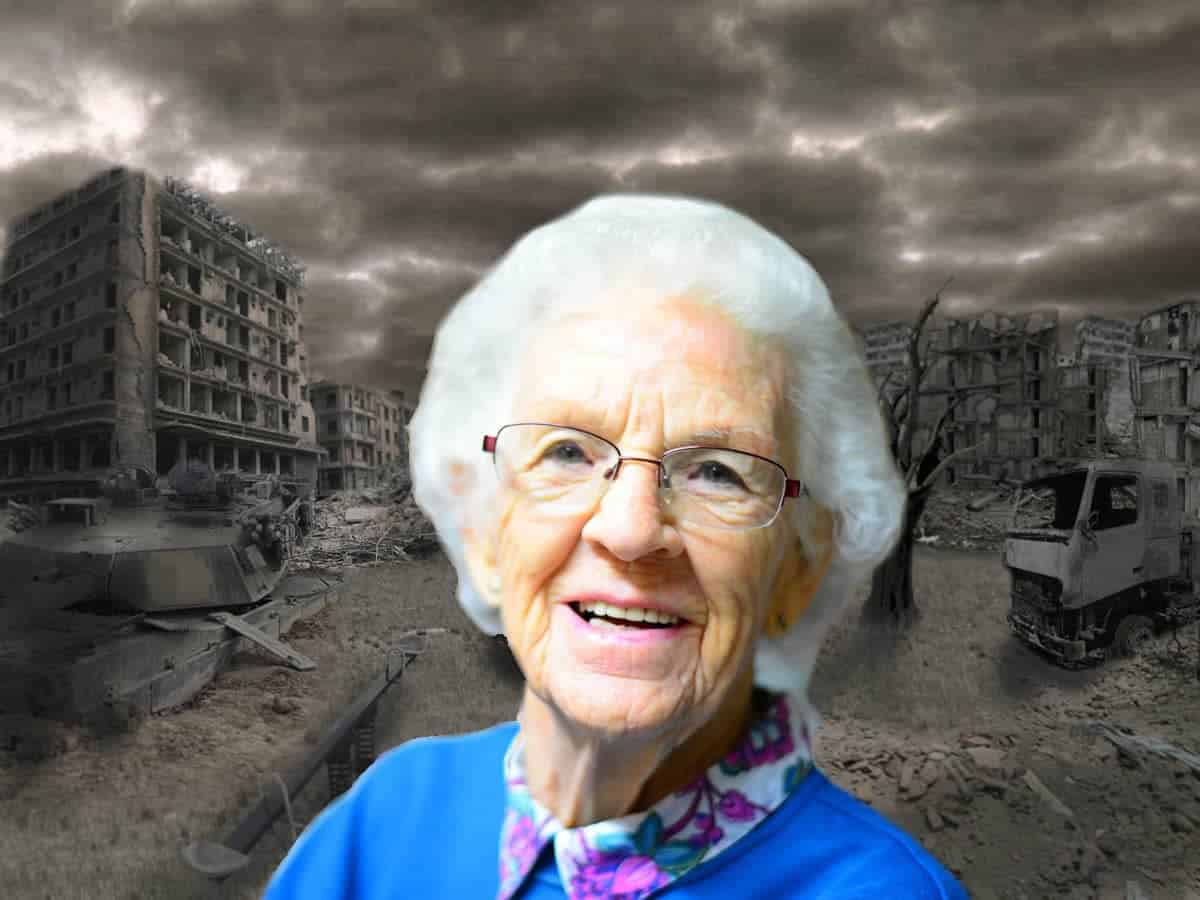 Older people who voted for Brexit have ‘comprehensively shafted the young’.

That’s the view of Sir Vince Cable, writing for the Mail on Sunday this weekend. He accuses over-65s of being ‘self-declared martyrs’ who claim leaving the EU is worth the cost.

‘The old have comprehensively shafted the young’… ‘And the old have had the last word about Brexit, imposing a world view coloured by nostalgia for an imperial past on a younger generation much more comfortable with modern Europe.’

The newly-elected Liberal Democrat party leader warned that describing such ‘masochism’ as martyrdom was ‘dangerous’.

Sir Vince’s article followed the recent YouGov poll that showing a high proportion of Leave voters considered significant damage to the British economy to be a price worth paying for bringing Britain out of the EU. 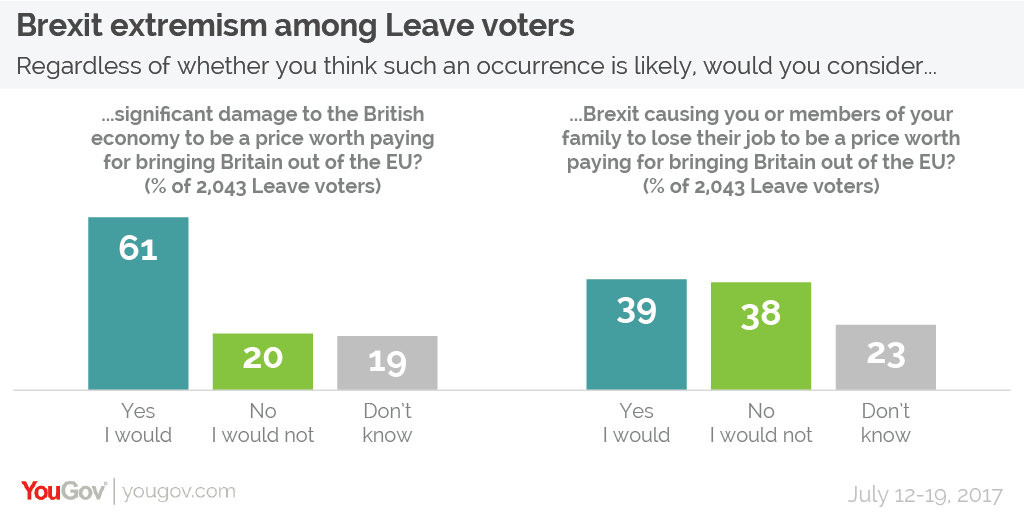 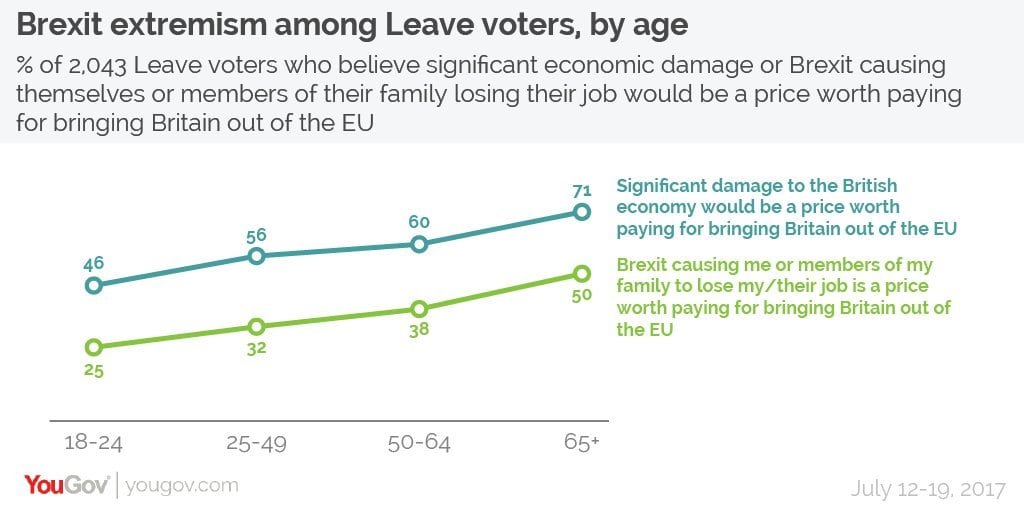 The Lib Dem leader added ‘The martyrdom of the old comes cheap,’ as fewer have jobs to lose and living standards are protected by the triple lock on pensions.

He also added that ‘Brexit will have serious consequences: banks taking their jobs to the Continent; lengthening queues to cross national frontiers; rumblings in the dormant volcano of Ireland.’

He pointed out that austerity measures had largely affected the working population, with pensioners suffering ‘relatively little’ after the financial crisis. He was ‘struck by the heavily Remain sentiment in colleges and schools, and the heavily Brexit mood of church-hall meetings packed with retired people’.

‘The Remain argument about economic damage is now largely accepted. Mounting evidence of a slowing economy and rising inflation give substance to earlier warnings.’

Reinforced by the rise in Brexit related hate crime, infamous pro-Brexit newspaper headlines such as the Daily Mail’s ‘Enemies of the State’ and ‘Saboteurs’, and fervent Brexiteers like Nigel Farage, warning of civil unrest if the ‘will of the people’ is frustrated’. The leader warned of the undercurrent of violence in the language used by Brexiteers, coining the phrase ‘Brexit jihadis’. 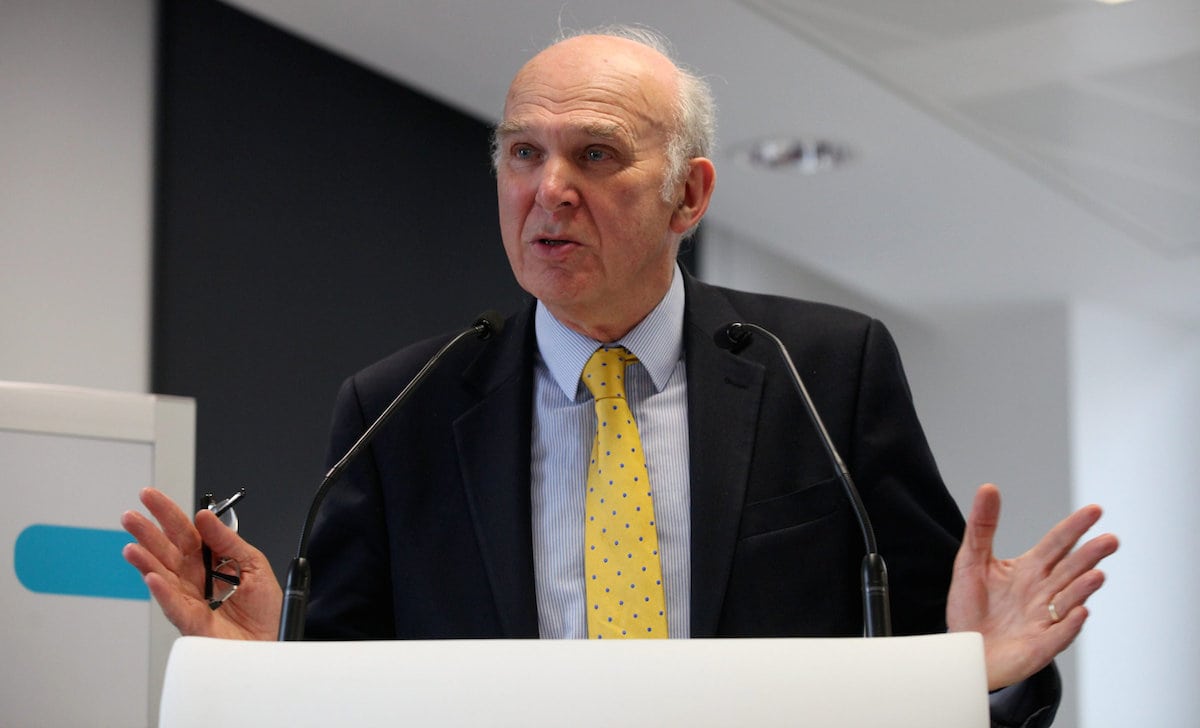