Whitbread Plc said on Wednesday its first-quarter room revenue was hit by tough market competition and ongoing Brexit uncertainty, and the company was cautious about near-term conditions as it tries to build out its Premier Inn brand. Whitbread, which was originally a brewer, has focused on its hotel business after it sold Costa Coffee to […] 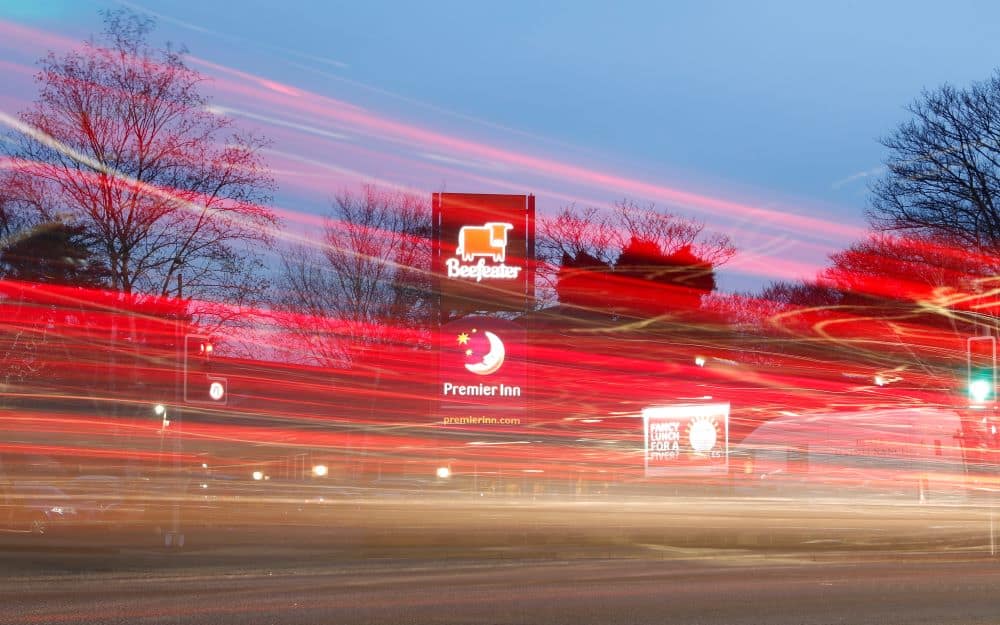 Whitbread Plc said on Wednesday its first-quarter room revenue was hit by tough market competition and ongoing Brexit uncertainty, and the company was cautious about near-term conditions as it tries to build out its Premier Inn brand.

Whitbread, which was originally a brewer, has focused on its hotel business after it sold Costa Coffee to Coca-Cola Co for 3.9 billion pounds ($4.90 billion) in a cash deal completed in early January.

The company said total like-for-like revenue per available room (RevPAR) in the UK fell 6% in the quarter.

“Although forward bookings look positive, caution remains on the UK hotel environment given ongoing political uncertainty and the impact this has on business confidence,” the company said as it reported a 1.5% decline in UK total accommodation sales.

Whitbread has been looking to expand in other countries to counter stagnant growth. It has also been reining in costs as it makes a firmer push into Germany where it plans to grow Premier Inn to 38 hotels through acquisitions and openings of new properties.

Whitbread, which will open two organic hotels in Germany this year, said its Frankfurt hotel is performing well and its second German hotel in Hamburg, which has been open for three months, is doing better-than-expected.