"And then Elvis stopped and offered me a lift. I said no thank you, as I had Shergar with me. And I galloped off into the sunset," said one person in response. 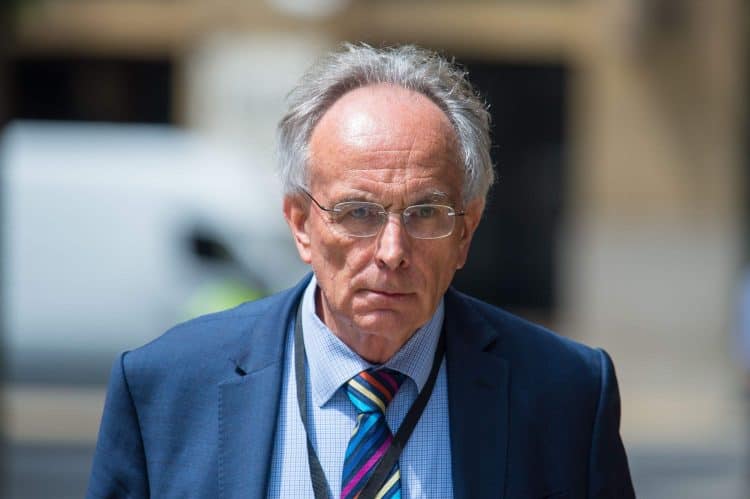 Peter Bone said the picture didn’t look like there was a party “at all”, adding that “the police carried out a very thorough investigation”.

He doesn’t think it much of a big deal and neither does one of his constituents, apparently.

He tweeted: “Just stopped by a constituent on the embankment in Wellingborough .He was Labour but joined the Conservatives because of Boris. “Boris got us through Brexit and Covid . Leave him alone and let him get on with the job” l reckon that gentleman speaks for most of my constituents.”

Not everyone was convinced by Peter’s comments: