“Yes I voted out, but I didn’t realise it would come to this, my application has been rejected and we are on our way home – the wife is in tears, she’s distraught and if I’m honest and I’m not too happy at the prospect of returning back to the UK.” 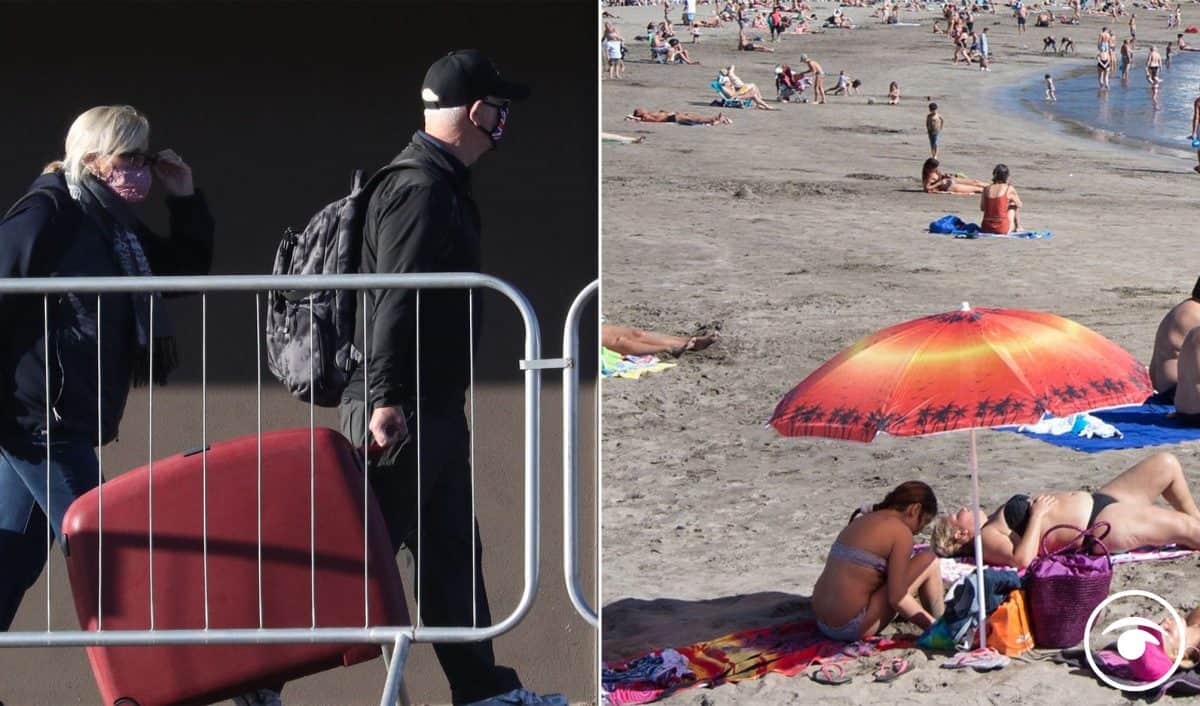 Brits have begun to return to the UK as they fear they could be deported under post-Brexit rules. Under the Brexit deal, anyone unregistered and staying more than 90 days could be fined, deported and even banned from returning.

British nationals who failed to apply for Spanish residency documents or whose applications have been rejected are only permitted to stay up to 90 days in the sun-kissed country.

Due to this major change in residency rights those who have been in Spain since the beginning of 2021 should have left the country before 31 March, as their legal status changed to undocumented immigrant after that.

Thousands of Brits, many of them retirees and hospitality workers, left Spain in recent weeks, according to Benidorm-based expat news site Global 24/7.

Shaun Cromber was one of them, telling the platform that, despite voting for Brexit, he did not think the UK’s departure from the EU would have an impact on his legal status in Spain.

“Yes I voted out, but I didn’t realise it would come to this, my application has been rejected and we are on our way home – the wife is in tears, she’s distraught and if I’m honest and I’m not too happy at the prospect of returning back to the UK,” Cromber reportedly said.

Otto English, a very active Twitter user, reminded Leave.EU of their previous proclamation on Brits in Spain – and it must eave a bitter taste in their mouths.

I've got zero sympathy for the Brits who are now being booted out of Spain, they were warned this would happen, they were told time and time again, but no they stood alongside the very people who've caused them to be thrown out, Project Fear was always Project Fact #Brexit

Brexit Ex-Pats in 2016: "We won't have to leave Spain due to Brexit, its Project Fear."

Brexit Ex-Pats 2021 post-Brexit: "No one told us we'd have to leave Spain due to Brexit." pic.twitter.com/cmL8mChgGJ

I have nothing against deported ex-pats… but you don’t want them moving in next door to you, do you 😉

They were promised nothing would change. pic.twitter.com/9dR3y89LbP

The good news for Brits who were going to retire to Spain is that they can now retire in their own country. How cool is that?

Exciting morning…Me and Lance Forman are off to Gatwick to welcome back evicted #Brexit supporting ex-pats and assure them this definitely isn't what they voted for!

You just need to believe more.