Barclays bank last month warned there had been a 20% surge in scams targeting businesses over the past five months as criminals attempted to capitalise on the changes that Brexit would bring. 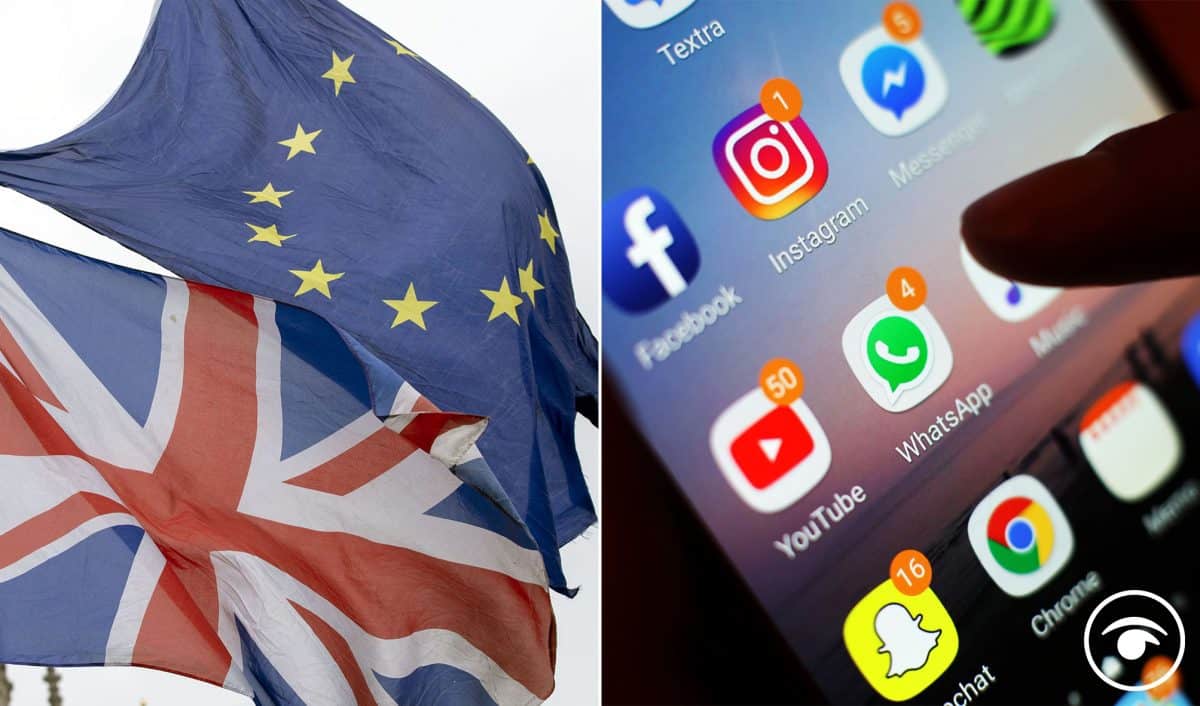 Scammers are sending text messages themed around the UK’s exit from the European Union to try and steal people’s personal information.

The message states recipients must verify their identity to “keep up with EU standards” and “avoid restrictions” by visiting a website link in the text, where they are then asked to upload their personal details.

But the Chartered Trading Standards Institute (CTSI) said the message is part of a phishing scam attempting to use Brexit as a cover for stealing personal information.

Katherine Hart, a lead officer at CTSI, said: “Scammers are using public uncertainty over the Brexit deal to obtain crucial personal details which could put people’s bank accounts at risk of being stolen.

“The Covid-19 pandemic has seen many different scams target the public along those lines, while Brexit is providing another theme for scammers to use.

“It is vital that the public reports these messages to the authorities, and especially any websites connected to them.”

Prior to the UK securing a trade deal with the EU, there had been uncertainty around whether such an agreement would be reached before the end of the Brexit transition period on December 31.

The scam text message read: “We need to verify your identity to keep up with EU standards, to avoid restrictions please visit: (link).”

Barclays bank last month warned there had been a 20% surge in scams targeting businesses over the past five months as criminals attempted to capitalise on the changes that Brexit would bring.

People are advised to report scams to Action Fraud or, for email scams, contact the National Cyber Security Centre by emailing report@phishing.gov.uk.

Police chiefs have expressed confidence in the UK’s security agreement under Brexit, despite losing access to a European criminal database.

Senior figures at the National Crime Agency (NCA) and the National Police Chiefs’ Council (NPCC) told peers a “good deal” was in place after the end of the transition period, which largely mirrored existing arrangements, and at this stage they do not think it has left “gaps” in their ability to fight crime.

Earlier this month Government officials insisted the UK was not missing out on intelligence about wanted criminals after losing access to the European Union’s Schengen Information System II (SIS II) database of alerts about people and stolen items such as guns and cars, which it has been using since 2015.

As a result, some 40,000 alerts on dangerous criminals and wanted suspects had to be deleted at the end of December when the country left the EU.