Brexit has been blamed as one of the deciding factors behind a factory closure in Suffolk with 430 jobs at risk, the East Anglian Daily Times has revealed. Philips Avent will move most of its operations from its factory in Glemsford to Philips’ existing innovation and manufacturing site in Drachten, the Netherlands. The site manufactures products […] 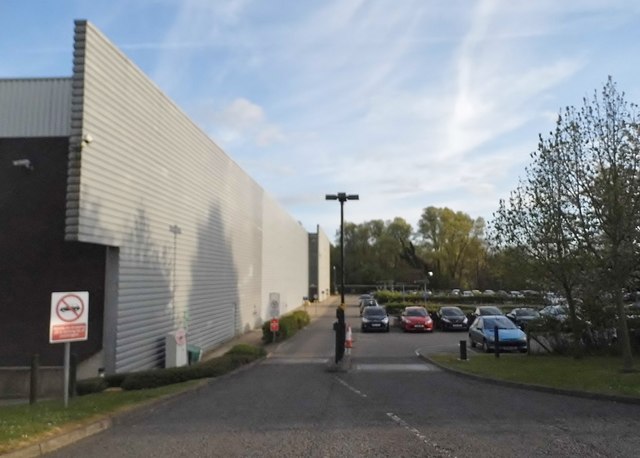 Brexit has been blamed as one of the deciding factors behind a factory closure in Suffolk with 430 jobs at risk, the East Anglian Daily Times has revealed.

Philips Avent will move most of its operations from its factory in Glemsford to Philips’ existing innovation and manufacturing site in Drachten, the Netherlands.

The site manufactures products for the non-UK market, exports that will be put in jeopardy once the country leaves the EU single market.

Staff were told that Brexit was blamed, but wasn’t the only reason for the decision.

1. Last summer I spoke to the Chief Executive of @Philips who made it clear that they would consider closing the @Philips_AVENT Glemsford plant in the event of a bad Brexit deal @SFPSudbury https://t.co/vFkTXMvQth

Suffolk voted overwhelmingly to leave the European Union in 2016, with some 60 per cent backing Brexit.

All seven council areas backed Brexit on a 75.9 per cent turnout.

MEP Vicky Ford, who was elected as the Member of Parliament for Chelmsford in the June 2017 general election, said at the time she had “warned [people] that if they choose to vote leave there would be economic consequences.”