Political uncertainty, the fall in the value of the pound and the crisis on the high street have all taken a toll on Europe's biggest toy market 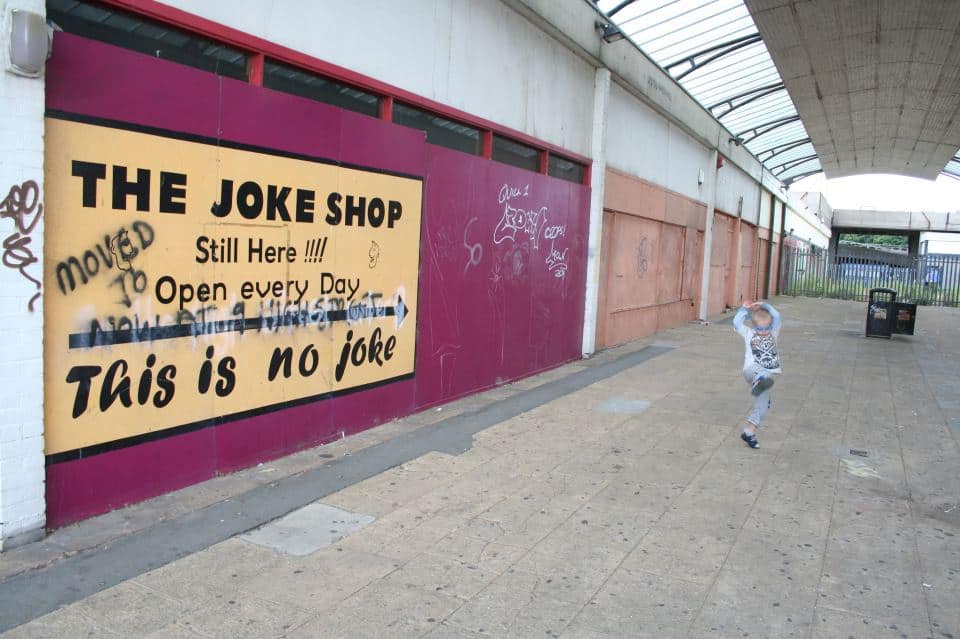 Brexit and the collapse of Toys-R-Us and high street toy shops were blamed for a seven per cent slump in toy sales last year, industry experts said today.

Political uncertainty, the fall in the value of the pound and the crisis on the high street have all taken a toll on Europe’s biggest toy market which was worth £3.3 billion in 2018.

But as toy shops close, online shopping continue to rise and now account for over a third of all sales – 34 per cent.

The convention in Olympia London celebrates it’s 66th year of showcasing the fun side of life and Ms Pascoe said: “It was a challenging year in 2018.

“But play is always in fashion and the toy industry is incredibly resilient.”

Federique Tutt of the market researchers NPD Group said: “Last year was challenging not just in the UK.

“Sales were down seven per cent but the industry is still the largest in Europe.

“The closure of toy stores was upsetting and the industry needs to transition.

“One out of four toys sold last year were collectable items which is a rise of 32 per cent.”

“Parents shouldn’t demonise technology, they’re often talking about screen time but if that means using creativity, imagination and playing with others, it’s not bad.”

She added parents should give “clear boundaries” to children and explore alternative options to suit the child’s character and interests.

Toy makers claimed 2019 is set to be an “exciting year” as Toy Story 4, the first playmobile movie and Star Wars 4 will soon be hitting the big screens with its commercial spin offs.