Police arrived at the lad’s home in Sproatley, East Yorks, at 4pm yesterday (Thurs) after an urgent 999 call 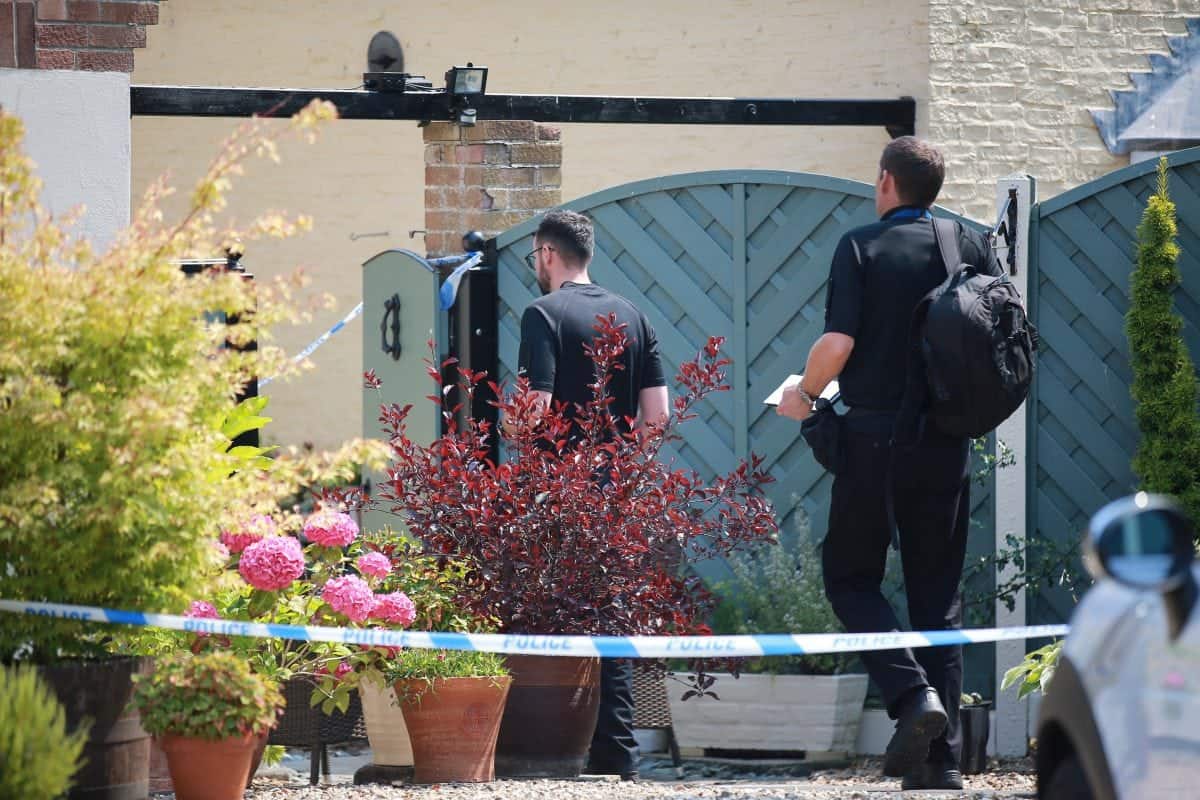 A six-year-old has died after it is believed he was shot by a pellet gun, police have said.

The young schoolboy was at home in Sproatley, East Yorks, at 4pm yesterday (Thurs) when a 999 call was made. 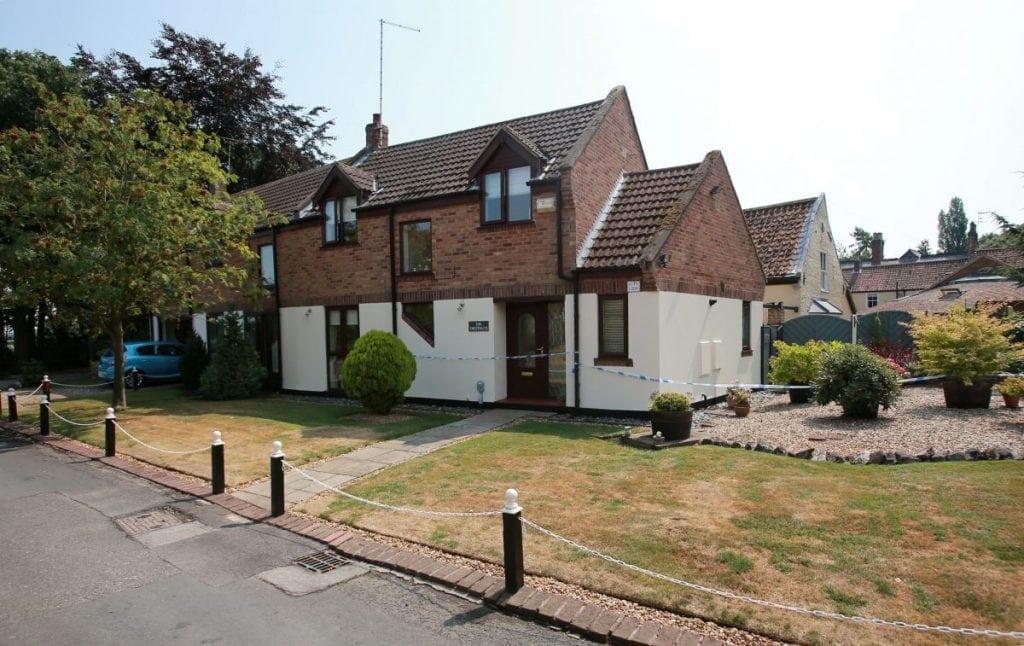 Humberside Police raced to the property and the little lad was taken to hospital – but was later pronounced dead. 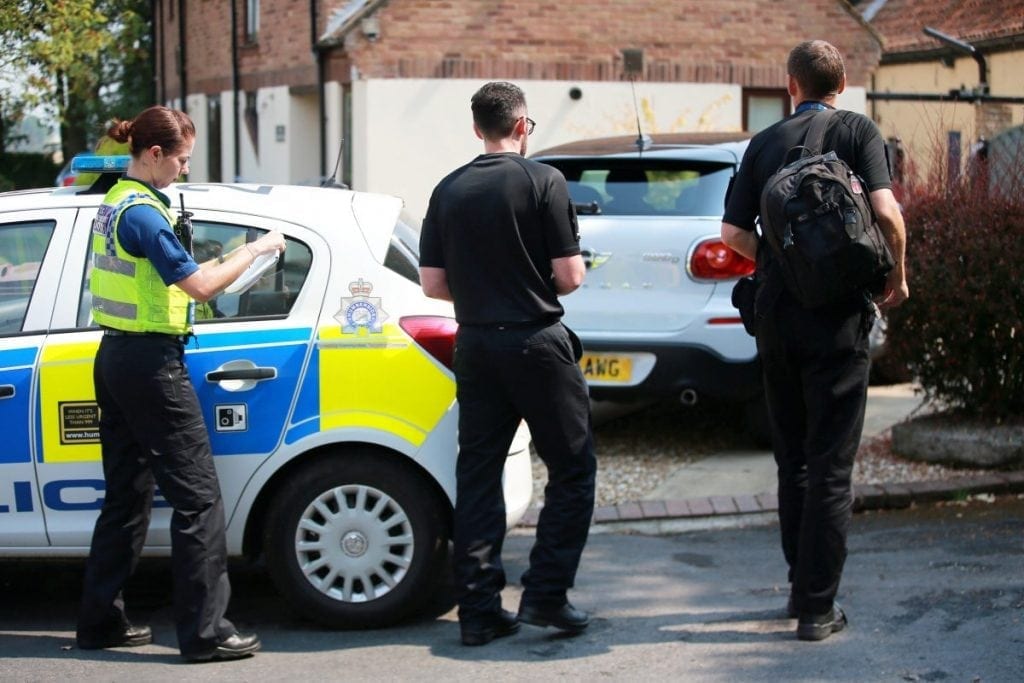 “We were called at 4pm yesterday (Thurs) following reports the boy had been seriously injured at an address.

“He was taken to Hull Royal Infirmary but sadly passed away.

“Initial indication is this is a pellet gun injury but still we’re investigating the circumstances and the investigation is at an early stage.”

He added: “Our thoughts are with his family, who are being supported by specialist officers and we request that they are given privacy at this very difficult time.”