The Medical Education Prize was awarded “for using the Covid-19 viral pandemic to teach the world that politicians can have a more immediate effect on life and death than scientists and doctors can.” 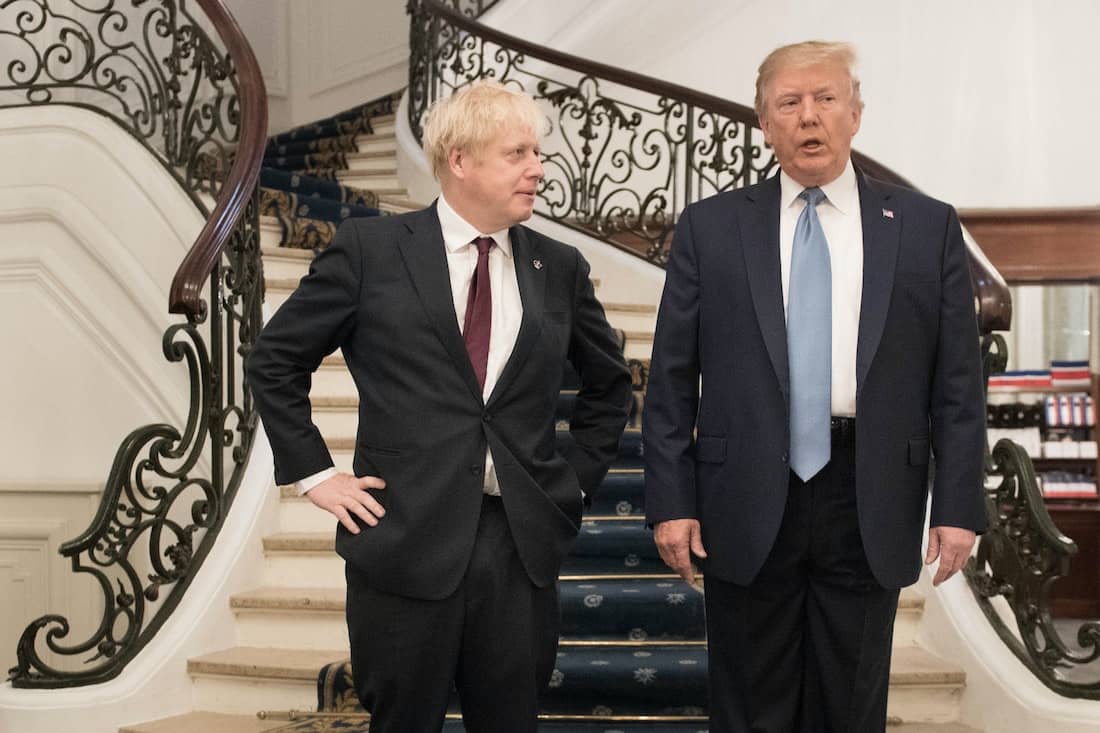 Donald Trump, Boris Johnson and Brazil’s Jair Bolsonaro have been “world-beating” when it comes to the world’s worst Covid-19 death rates. Now they have been honoured along with other world leaders for their achievements in failing to control the spread of the Coronavirus pandemic in their countries.

This year the Ig Nobel Prize for Medical Education was shared by US President Donald Trump, UK Prime Minister Boris Johnson, Brazil’s Jair Bolsonaro, Narendra Modi of India, Russian leader Vladimir Putin, Turkish President Recep Tayyip Erdogan, Andrés Manuel López Obrador of Mexico, Gurbanguly Berdimuhamedow of Turkmenistan and Alexander Lukashenko who has led Belarus for the past 26 years, “for using the Covid-19 viral pandemic to teach the world that politicians can have a more immediate effect on life and death than scientists and doctors can.”

Unsurprisingly, none of these leaders who have been woeful at dealing with the pandemic showed up to make an acceptance speech.  The notoriously authoritarian central Asian state of Turkmenistan has actually officially not had a single case of Covid-19. It has also in the past denied having any inhabitants suffering from HIV or AIDS, recently banned the word “coronavirus” and people reportedly face arrest for wearing masks or discussing the pandemic.

The other 2020 Ig Nobel Award winners

The annual Ig Nobel Award, an antidote to the Nobel Prize, honours unusual achievements that “first make people laugh, and then make them think.”

Just like the Nobel Prize, the rather less coveted, but much funnier Ig Nobel awards honour academic research as well as a peace award. This is the second Ig Nobel Prize awarded to President Aleksander Lukashenko, who has been in power in Belarus since 1994. In 2013, the Ig Nobel Peace Prize was awarded jointly to Lukashenko for making it illegal to applaud in public as well as the Belarus State Police, for arresting a one-armed man for applauding.

Other notable Ig Nobel prizes this year went to studies involving frozen poo, narcissists’ eyebrows and what French kissing tells us about a nation’s economy.

The parody of the coveted Nobel Peace Prize this year was awarded to India and Pakistan “for having their diplomats surreptitiously ring each other’s doorbells in the middle of the night, then run away before anyone had a chance to answer the door.”

The ignoble practice we used to refer to as “Knock Down Ginger” as children was one of a variety of petty nuisances perpetrated by the rival countries’ diplomats on perceived enemy delegations according to reports that go back a few years. Other affronts allegedly include cutting off power and water supplies and obscene phone calls

This year’s rather messy Materials Science prize should have been dubbed the “No Shit Sherlock” award and went to Metin Eren, Michelle Bebber, James Norris, Alyssa Perrone, Ashley Rutkoski, Michael Wilson, and Mary Ann Raghanti, for their study “Experimental Replication Shows Knives Manufactured from Frozen Human Feces Do Not Work.”

“It’s an honour to be recognised,” lead researcher Metin Eren said, before the 17 September ceremony in which he was honoured for his work. “I’ve followed the Ig Nobels my entire life. It’s a dream come true. Really.”

The study, “National Income Inequality Predicts Cultural Variation in Mouth to Mouth Kissing,” found that “individuals kiss their partner more in countries where resource competition is likely to be more intense, which may play an important role in maintaining long-term stable pair bonds in certain types of harsh environments.”

Richard Vetter’s study “Arachnophobic Entomologists: When Two More Legs Makes a Big Difference,” clearly had legs too as it won the researcher an Ig Nobel Prize for Entomology  for evidencing that many entomologists (scientists who study insects) are afraid of spiders, which are arachnids, of course, not insects.

Eyebrows may have also been raised by the Ig Nobel Prize awarded to Miranda Giacomin and Nicholas Rule, for devising a method to identify narcissists by examining their eyebrows.

The study led by Ivan Maksymov and Andriy Pototsky, determining experimentally what happens to the shape of a living earthworm when one vibrates it at high frequency appears to have been great fun. Though probably not for the worms.

The paper “Excitation of Faraday-like body waves in vibrated living earthworms,” included this warning for researchers intending to tread the tricky path: “Large vibrations were also avoided because they additionally lead to ejection of a sticky fluid from the worm.”

And finally researchers Stephan Reber, Takeshi Nishimura, Judith Janisch, Mark Robertson, and Tecumseh Fitch appear to have had almost as much fun in their prize-winning study in which they got an alligator to bellow in an airtight chamber filled with helium-enriched air. The study, “A Chinese Alligator in Heliox: Formant Frequencies in a Crocodilian,” investigated the way in which vocal crocodiles bellow in mating calls communicates their size. 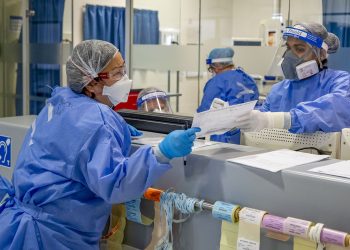