"The British media and political establishment has never looked so ineffectual and incestuous. The Lebedev scandal isn’t even Profumo – it’s more serious than that." 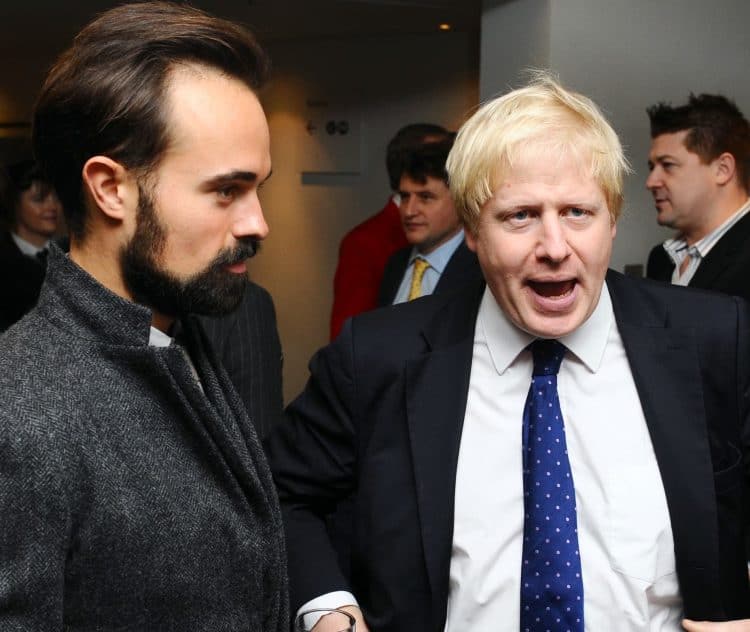 Boris Johnson’s revelation that he met with ex-KGB agent Alexander Lebedev at the height of the Salisbury poisoning scandal suggests a “serious security breach” took place, Labour has said.

Shadow home secretary Yvette Cooper branded the private encounter between the then foreign secretary and Mr Lebedev “unthinkable” given its timing in the aftermath of a chemical attack on UK soil.

During an appearance before the Liaison Committee on Wednesday, Mr Johnson admitted for the first time he had met the Russian oligarch without officials present in April 2018.

Journalist Carole Cadwalladr has been at the forefront of uncovering this scandal and an article in today’s Observer titled “Boris Johnson and the Lebedevs: how I exposed the prime minister’s defining scandal,’ has raised even more concerns about the PM’s behaviour when he was Foreign Secretary.

These are some of the stand-out pieces from the article.

This is about what appears to be a fundamental breach of our national security. A breach that potentially endangered not just our country but the entire Nato alliance. And we still know almost nothing about it.

He somehow managed to lose the 24/7 security detail all foreign secretaries have. He flew to Italy alone. And there he met the a former lieutenant-colonel in the KGB, Alexander Lebedev, a spy who was stationed inside the Russian embassy in London in the late 1980s and served alongside fellow officers who included Vladimir Putin. It was a meeting, Johnson acknowledged to MPs last week, that took place in breach of all protocols, without any foreign office officials present.

The British media and political establishment has never looked so ineffectual and incestuous. The Lebedev scandal isn’t even Profumo – it’s more serious than that. John Profumo slept with an escort, he didn’t hotfoot it out of the country with a possible stash of Nato documents to the mountain lair of an ex-KGB officer whose son he later ennobled.

BBC’s Ros Atkins has filmed a great explainer about the story, but it has been known about for a number of years.