"Your victim-blaming rhetoric was in response to the appalling case of a young woman simply waiting to catch her local bus at tea time - it is never a victim's fault that a perpetrator chooses to harm them." 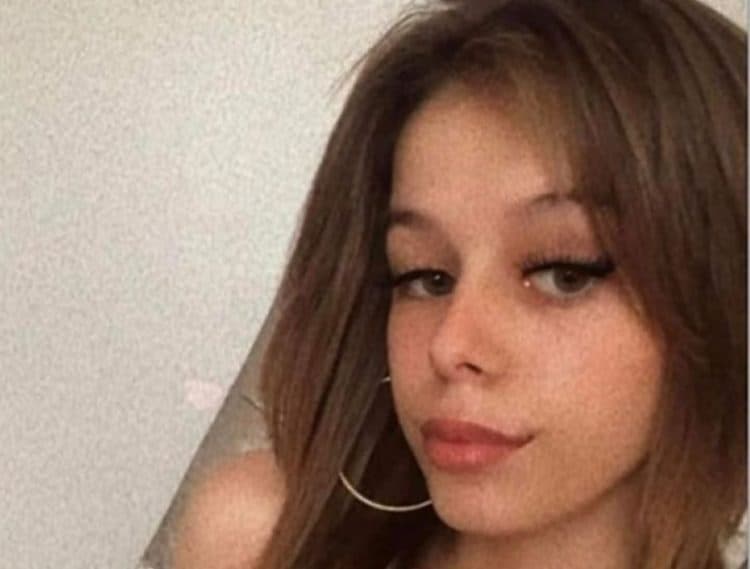 Labour Party councillors have demanded a “full and proper apology” from a male Conservative council leader after he suggested that responsibility should fall on women to protect themselves from aggression.

Nick Kelly spoke out following the disappearance from a bus stop – and subsequent murder – of eighteen-year-old Bobbi-Anne McLeod.

Kelly, Plymouth City Council’s Conservative leader, told ITV that “Everybody has a responsibility not to try to put themselves in a compromising position.”

Cody Ackland, 24, has since been arrested and charged with Bobbi’s murder, appearing in Plymouth Magistrates court on Friday.

The councillor’s comment immediately caused uproar on social media and amongst the political opposition.

Cllr Tudor Evans, the Labour Party leader of the opposition on Plymouth City Council, posted: “It’s difficult to conceive of a more insensitive and arrogant thing to say at this time, or, in fact, at any time.”

Councillor Nick Kelley initially refused to apologise, saying that “In no way was [he] implying Bobbi-Anne did anything wrong in any way”.

He then apologised ‘unreservedly’ the nest day in an open letter posted on Plymouth City Council website.

It read: “I want to emphasise that in no way shape or form was I ever suggesting that Bobbi-Anne McLeod did anything wrong. She didn’t.

“I am aware that a snippet from one interview I carried out, relating to general community safety issues in the city, and comments made in an informal conversation, have been used to imply the opposite. It could not be further from the truth.

“The fact is the streets of Plymouth must be made safer. It is crucially important that no one feels unsafe whilst out and about in the city, but sadly for many women and girls, this is an all too common feeling.”

He added: “Making Plymouth’s streets safer for everyone is a top priority for my office and Plymouth City Council.

“I stand together with women to say that violence against women and girls is unacceptable.

“I again apologise unreservedly that my words have taken away this focus, at a time when we should all be working together to grieve for Bobbi-Anne.”

A group of 16 Labour Party women councillors and candidates for office in Plymouth have since labelled his statement as ‘victim-blaming rhetoric’ in an open letter sent to the councillor.

The letter reads: “You can be in no doubt that those words have caused a great deal of anger, hurt and upset here in Plymouth.

“Your victim-blaming rhetoric was in response to the appalling case of a young woman simply waiting to catch her local bus at tea time – it is never a victim’s fault that a perpetrator chooses to harm them.

“Do you not see how this refusal to withdraw those words, for a second time, undermines any attempt you might make to assert that you are serious about understanding and tackling the issue of violence against women and girls?

“As the leader of our city you should be unequivocal on the matter of victim-blaming and cognisant of the power of your words.

“We are asking you, once again, to reflect on what you said and the real distress it has caused.”