Tony Blair’s hopes of creating a new centrist political party lie in tatters after key donors abandoned the cause. With an increasing amount of MPs feeling alienated by their respective parties and a lack of support for pro-Remain policies the time seemed ripe for the former New Labour leader to launch an alternative party. Emmanuel […] 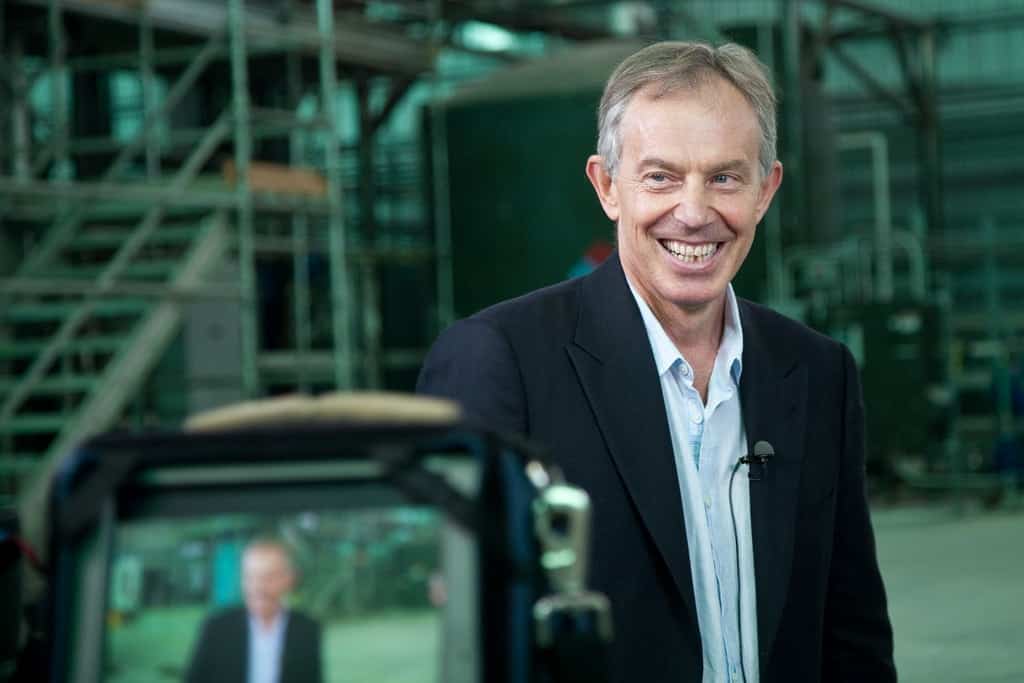 Tony Blair’s hopes of creating a new centrist political party lie in tatters after key donors abandoned the cause.

With an increasing amount of MPs feeling alienated by their respective parties and a lack of support for pro-Remain policies the time seemed ripe for the former New Labour leader to launch an alternative party.

Emmanuel Macron’s success in France also seemed to add credence to the notion that new progressive parties could succeed elsewhere in Europe, but as far as Britain is concerned, the time may still be to come.

With Labour increasing its support base under Jeremy Corbyn and the Iraq war debate rearing its head once more political donors seem to be deserting Tony Blair in their droves.

Lord Sainsbury, who funded the centrist organisation Progress which provided the intellectual underpinnings of New Labour, has recently said he will stop financing party political causes and instead focus on charitable donations, putting a dint in Blair’s hopes of getting his backing.

And it would seem most other political donors are choosing to put their money elsewhere too.

Indeed, so desperate is Tony Blair to get the funding required to form a new political party that he approached John Mills – a staunch Brexiteer – to back his pro-Remain party.

The Vote Leave campaigner and manufacturing boss is a big Labour donor, but according to Private Eye he was quick to give Blair the short shrift when he approached over funding.

The move has been likened to approaching Rupert Murdoch for media support or breathing new life into Nigel Farage’s political career in the form of a job offer.

Given his financial plight one can’t discount the possibility that these things actually happened.