Yellow meadow ants weighing more than an African elephant have completely changed the landscape of one Royal Park in just a century – with half a million ANTHILLS. Citizen scientists studying Richmond Park in south west London found that three billion ants had created anthills in the 17th Century park, some of which are more […] 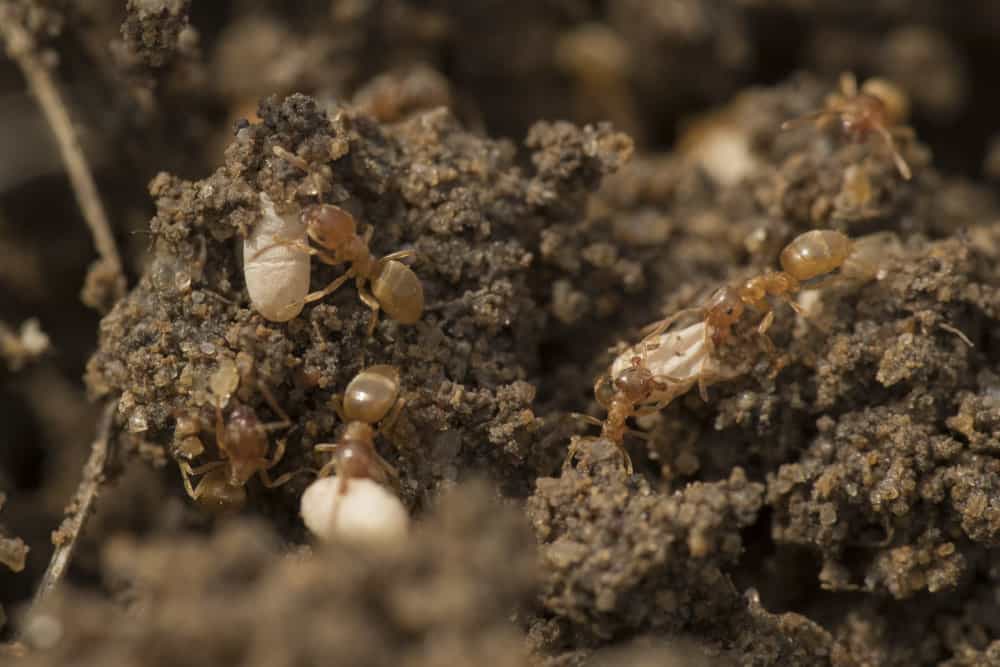 Yellow meadow ants weighing more than an African elephant have completely changed the landscape of one Royal Park in just a century – with half a million ANTHILLS.

Citizen scientists studying Richmond Park in south west London found that three billion ants had created anthills in the 17th Century park, some of which are more than 150-years-old.

The Royal Parks’ Mission: Invertebrate project saw 55 volunteers count and measure the size of mounds built by the yellow meadow ant in sample areas of the 2,500-acre park to test the theory that the biggest anthills were located in the oldest and the most ecologically-rich pastures.

From the data, ant experts estimated there are more than 400,000 anthills in the grassland habitats of Richmond Park.

They calculated that this number of anthills host around three billion ants – weighing around 7,500kg – the equivalent of around 125 fallow deer that graze the park.

Experts then compared the location of the anthills with records of human impact on Richmond Park over the last four centuries – such as World War Two cultivation, and much earlier furrowing in the 1700s.

They confirmed that the largest anthills, with volumes of more than 80 litres, were found in the park’s most ancient pastures.

These findings give conservationists a new way to determine the age of ecologically-important grassland sites which do not have a well-documented history.

“Their warm anthills are the nurseries where the queens and workers rear their young.

“They protect groups of greenfly, like cattle, living on the roots of plants, and feed on them.

“Anthills are often more than 15 per cent of the grassland surface, yet until this study, their importance to wildlife was underestimated.”

Dr Alice Laughton, project manager for The Royal Parks’ Mission: Invertebrate project, said: “Richmond Park is best known for its majestic deer roaming the vast landscape, but there is another, more secretive animal that shapes the landscape.

“Over the last four centuries, billions of yellow meadow ants have constructed hills that now support an abundance of insects, animals, plants and fungi, vastly improving the grassland.

“Our citizen scientists have revealed that the older the ground, the bigger the mound – with more bugs to be found.

“The results of this new study will help us prioritise conservation approaches and protect our parks for generations to come.”