The fortunes of the world’s richest people rose by £2 billion a day last year, while the wealth of the poorest dwindled by 11 per cent. Some 3.4 billion people were forced to survive on less than £4.27 a day each according to new Oxfam research. The 26 richest people globally now hold the same […] 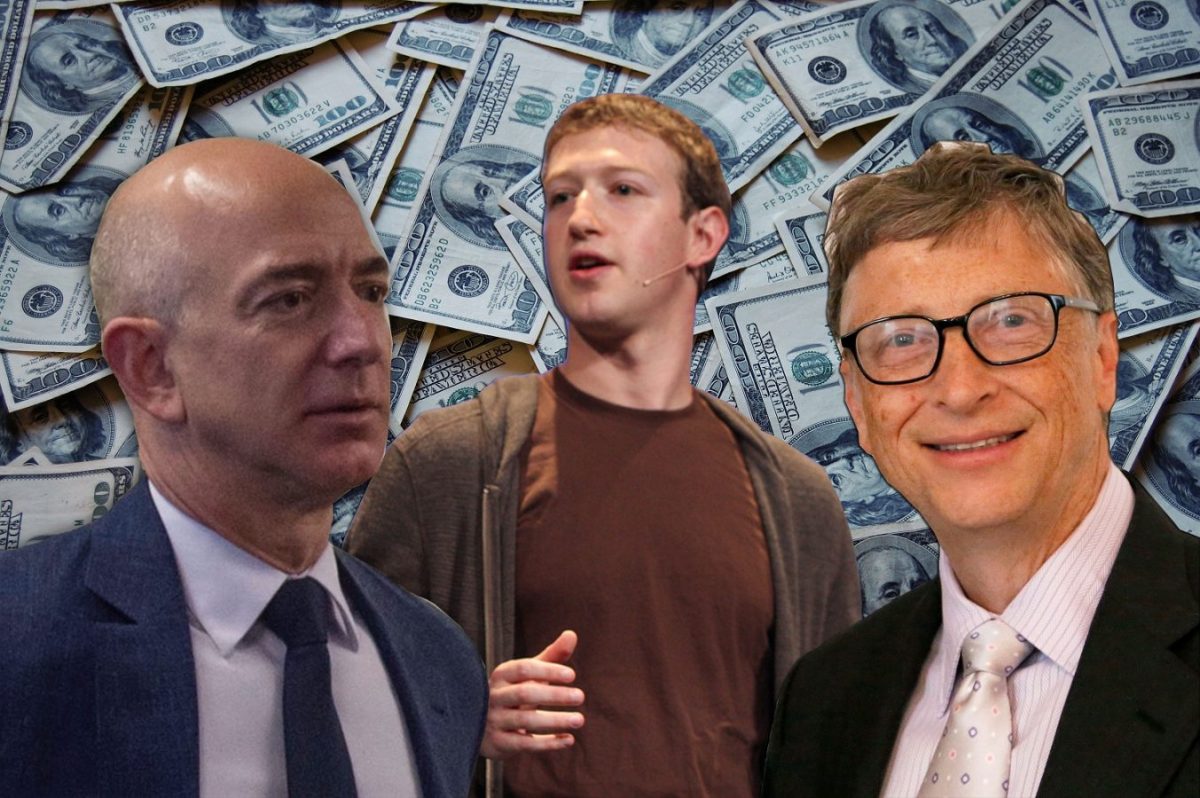 The fortunes of the world’s richest people rose by £2 billion a day last year, while the wealth of the poorest dwindled by 11 per cent.

Some 3.4 billion people were forced to survive on less than £4.27 a day each according to new Oxfam research.

The 26 richest people globally now hold the same wealth as the poorest half of the population – compared with the richest 43 in 2017.

According to the Public Good or Private Wealth? study the wealth of billionaires rocketed by £700 billion in 2018.

Meanwhile, the poorest 10 per cent of people in Britain now pay a higher proportion of their income in tax than the richest 10 per cent.

Forcing the top 1 per cent to pay an extra 0.5 per cent tax would raise an estimated £324.6 billion per year worldwide to achieve the aims.

Matthew Spencer, Oxfam’s director of campaigns and policy, said: “The way our economies are organised means wealth is increasingly and unfairly concentrated among a few while millions are barely subsisting.”

The report’s recommendations include universal free healthcare, an end to “under-taxation” and policies to halt gender inequality.

Spencer added: “Women are dying for lack of decent maternity care and children are being denied an education that could be their route out of poverty.

“No one should be condemned to an earlier grave or a life of illiteracy because they were born poor. There is enough wealth to give everyone a fair chance in life.