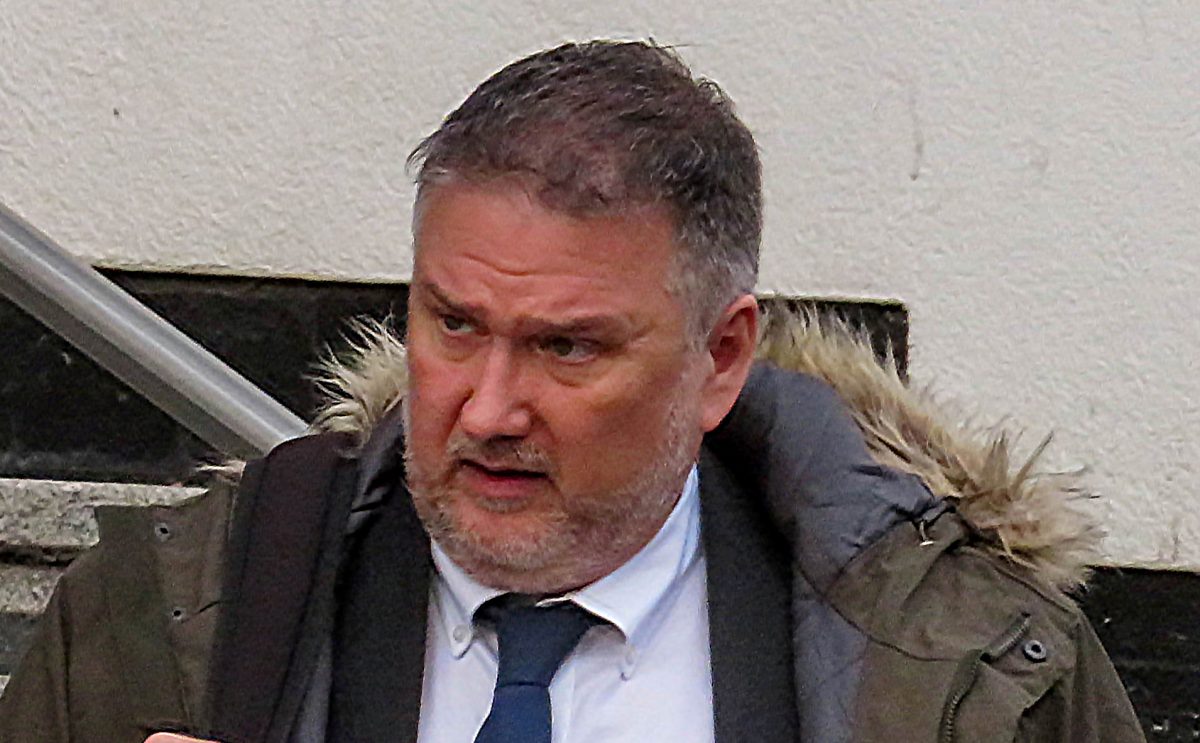 A paedophile who said he wanted to have sex with another man’s eight-year-old son and possessed indecent images of children has avoided jail.

Marketing consultant Ian Wivell exchanged messages with another man in which he discussed sexual activities he wanted to engage in with the other man’s son.

Wivell, 50, had also taken part in chat rooms in which he had been sent images of boys as young as five being abused.

Wivell, of Badgers Way, Bishopton, Stratford-upon-Avon, Warwickshire, pleaded guilty to four charges of making indecent images of children and one of publishing an extreme article – in relation to the message about the eight-year-old.

He was sentenced to 14 months in prison, suspended for two years at Warwick Crown Court on January 18.

He was also ordered to do 100 hours of unpaid work and to take part in a rehabilitation activity for 30 days.

In addition, he must register as a sex offender for ten years.

Sentencing Wivell, Recorder Anupama Thompson said: “There are children in the images as young as five to eight years of age, and there is discernible pain on the faces of the children.

“You are a man of positive good character.

“You have never come before the courts until now.

“You were co-operative with the police, and I accept you have, of your own volition, undertaken a course to address your behaviour.

“What concerns me most is the conversation.

“That to my mind presents a real concern.

“You engage in a conversation relating to sexual offences being perpetrated on the eight-year-old son of the person with whom you are talking.

“I am told it is not possible to find whether that was a real person or just fantasy.

“I have concluded I can just suspend the sentence, but be in no doubt, it is a very close-run thing.”

The court heard the police executed a warrant at Wivell’s home in June last year and seized his computer tower and two hard drives.

He co-operated with the officers and admitted that he had been using chat rooms which had led to other people sending him indecent images of children.

Wivell also admitted he had taken part in a sexualised conversation with another person about boys aged seven to eight.

The police found a total of 105 indecent images of pre-pubescent boys, all of which had been deleted after being viewed and were not accessible without specialist software.

There were 43 stills and one movie classed as category A, showing boys being subjected to penetrative sexual activity.

The court heard there was “evidence of pain and distress” in the boys featured in the photos and video.

In addition there were 14 category B stills of boys involved in non-penetrative sex acts and 47 category C still of boys in naked or indecent poses.

Wivell’s iPad was also seized, and on it was an exchange of messages with someone called Carl W about him wanting to take part in sexual activities with Carl W’s eight-year-old son.

Prosecutor Peter Grice said: “We don’t know if it was just fantasy or if the child existed.”

Matthew Barnes, defending, said there were letters from the Lucy Faithful Foundation, a charity which helps sex offenders, and from a counsellor who Wivell was seeing privately.

Mr Barnes said: “My principal submission is that Ian Wivell need not lose his liberty today.

Mr Barnes said Wivell, whose partner is standing by him, “spends a lot of time working at home on his computer” as a self-employed marketing consultant.

Mr Barnes said: “When the police visited his address, he could not have been more co-operative.

“He immediately said the police would find some images and provided all his passwords.

“Simply waiting for all these months has been punishment in itself.

“He has taken laudable and active steps to deal with his issues, he’s completed a Lucy Faithful Foundation course and has sought out and funded counselling.

Mr Barnes said the images had been sent to Wivell by other people in the chat rooms, and there was no evidence of him having searched for them.

He added there was no evidence the conversations with Carl W “were anything other than fantasy”.