Prominent Brexiteer Sir Jim Ratcliffe is to relocate to Monaco in a bid to save up to £4bn in tax, it has been reported. The Sunday Times revealed that the founder of the chemicals giant Ineos is working on a plan to avoid tax with accountancy firm PwC, which is also likely to involve senior executives Andy Currie […] 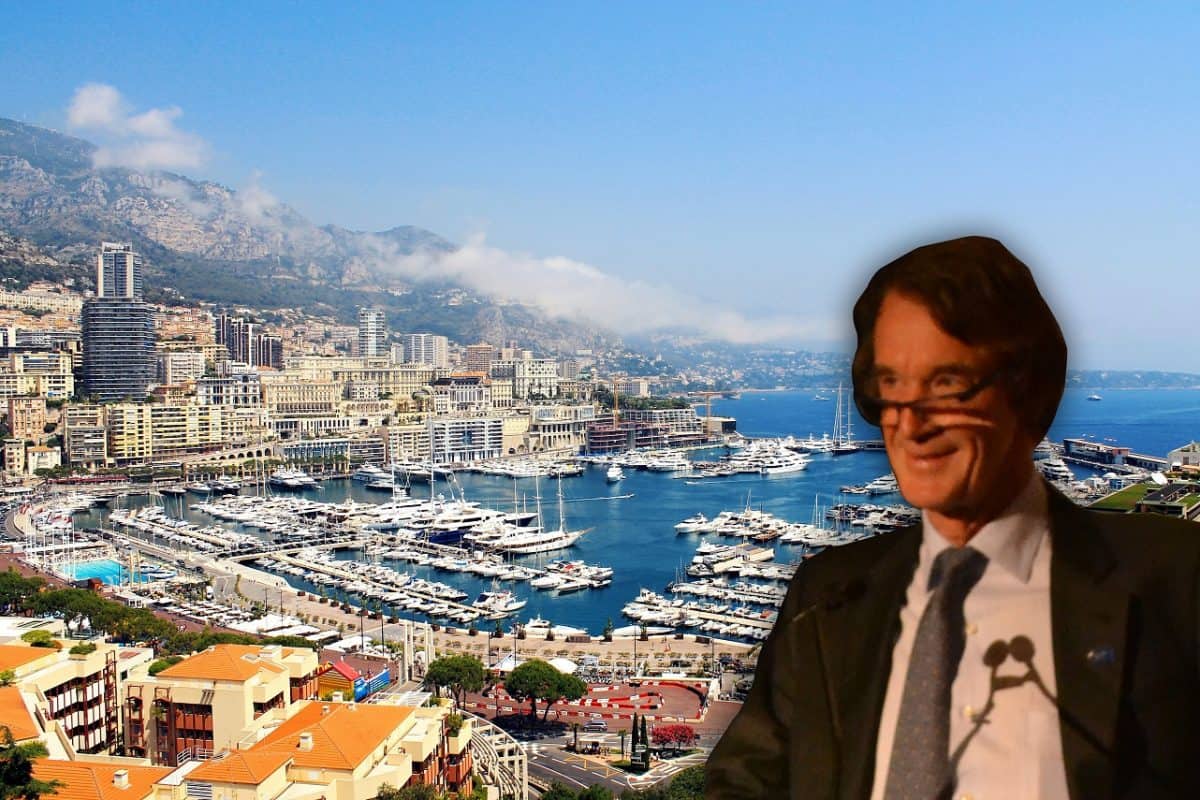 Prominent Brexiteer Sir Jim Ratcliffe is to relocate to Monaco in a bid to save up to £4bn in tax, it has been reported.

The Sunday Times revealed that the founder of the chemicals giant Ineos is working on a plan to avoid tax with accountancy firm PwC, which is also likely to involve senior executives Andy Currie and John Reece.

The plan could deprive the Treasury of between £400 million and £4 billion in tax revenue.

Speaking on the BBC1’s The Andrew Marr Show, shadow chancellor John McDonnell said: “I’m amazed as this is a super-rich person. We’re not talking about someone who is on his uppers or something like that.

“For every penny that is avoided in this way in taxation, what does it mean? It means actually the NHS doesn’t treat patients as well as they could, it means our children don’t get the full investment in their education and it means less safety on our streets.”

Sir Jim, who has an estimated fortune of £21 billion, will legally share between £1 billion and £10 billion tax-free with his executives by moving to the independent city-state.

The news comes hot on the heels of the announcement that Brexit supporter Sir James Dyson will move the headquarters of his company to Singapore ahead of the UK’s exit from the EU.

He told The Sunday Times: “”here are thousands of our constituents who are being bankrupted by HM Revenue & Customs action over small-scale tax avoidance while big fish like Ratcliffe are just treating taxation as purely voluntary.

“The idea that we should be dishing out knighthoods to people who have no commitment to this country is rather shameful.”