The world's richest man, Elon Musk, has completed his $44bn (£38.1bn) takeover of Twitter, according to US media and an investor in the firm.

by Joseph Connor
in Business and Economics, News 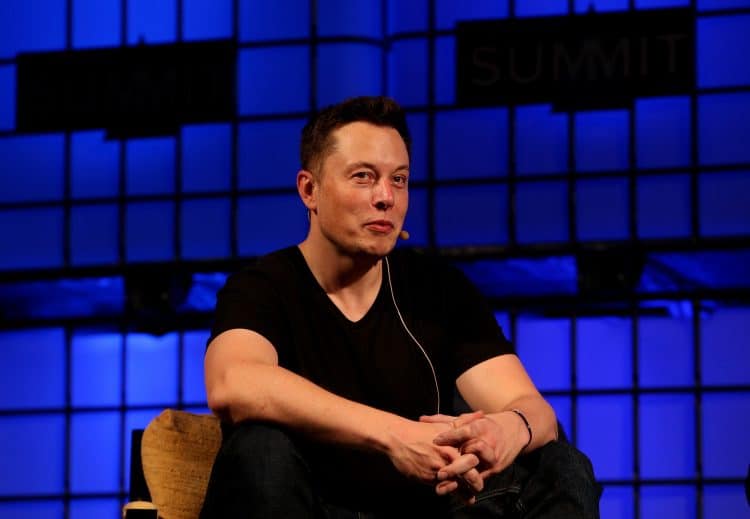 Elon Musk is now in charge of Twitter and has ousted its top three executives.

Sources on Thursday night (early Friday morning UK) would not say if all the paperwork for the deal, originally valued at 44 billion dollars (£38 billion), had been signed or if it had been closed.

However they said the South Africa-born entrepreneur was in charge of the firm and had dismissed chief executive Parag Agrawal, chief financial officer Ned Segal and general counsel Vijaya Gadde.

The billionaire appeared to confirm media reports of his takeover, tweeting shortly before 5am (UK time) on Friday: “the bird is freed”.

His chief criticism of the social media platform has been its policing of “free speech”. Mr Musk is expected to speak to Twitter employees directly on Friday if the deal is finalised, according to an internal memo cited in several media outlets.

the bird is freed