"Maybe if you behave yourself, stop lying to undermine a fair election & start thinking of what's good for the country instead of whining about how unfairly you are treated, you'll be invited to sit at the big boy's table." 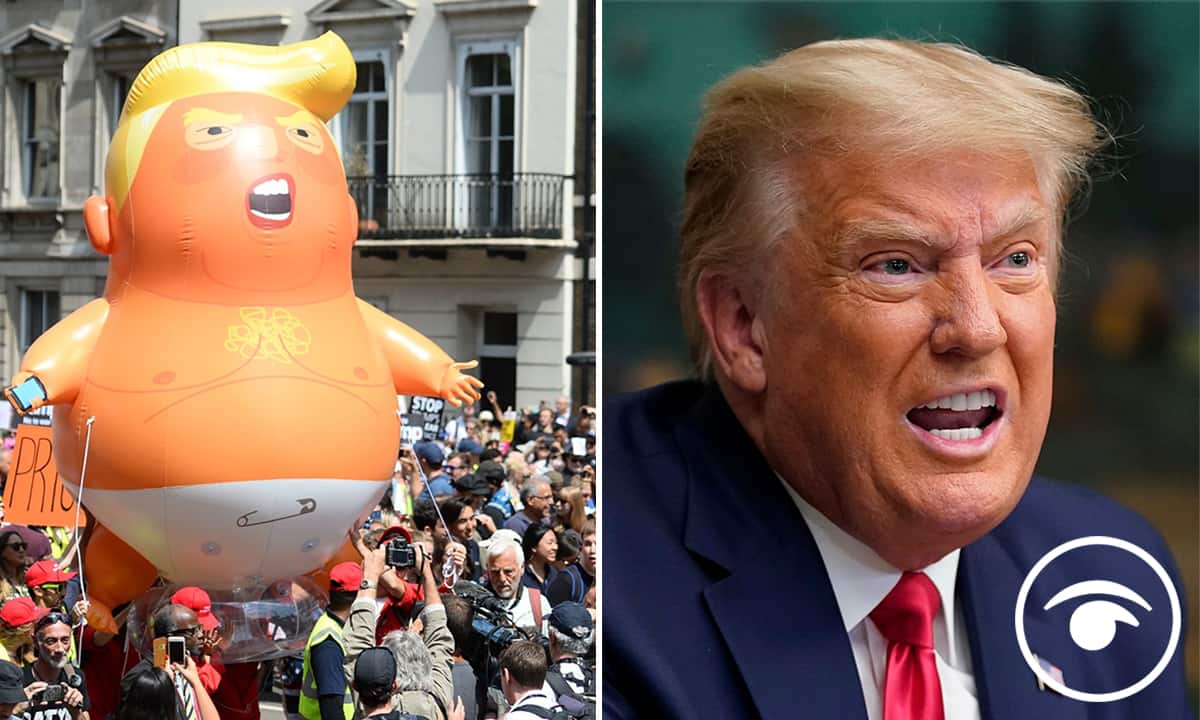 Outgoing (eventually) US President Donald Trump, spat his dummy out and declared Twitter a national security threat after #DiaperDon went viral following a press conference, where he repeatedly complained about perceived injustices.

“Twitter is sending out totally false ‘Trends’ that have absolutely nothing to do with what is really trending in the world. They make it up, and only negative ‘stuff’,” the US president tweeted in the early hours of Friday morning.

“DiaperDon went viral as pictures were shared of the President sitting at a small desk during last night’s White House press conference.

Trump’s tweets prompted even more reaction, with the term becoming the number one trend in several countries around the world.

These are some of the best

Related: Trump snaps at reporter: ‘I’m the president of the United States’