The Swedish pop superstar was speaking ahead of Tuesday’s Brit Awards where his group is nominated. 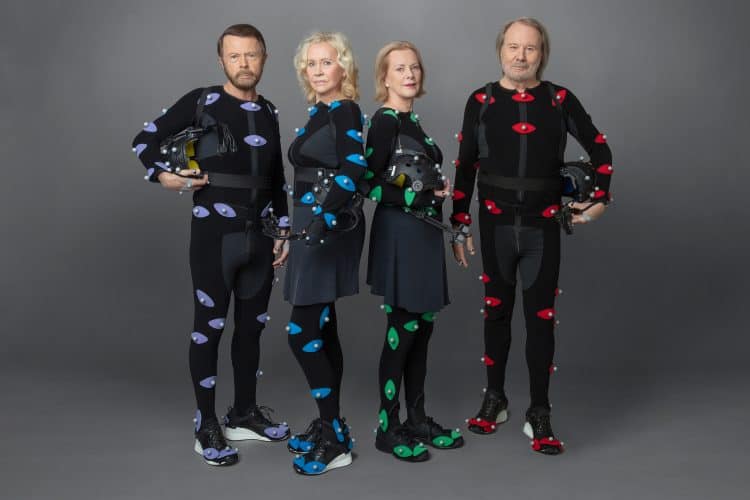 Benny Andersson has suggested an alleged Downing Street event where his group’s songs were played was not an “Abba party” but a “Johnson party where they happened to play some Abba music”.

The singer-songwriter from the Swedish supergroup, 75, joked that attendees to the gathering at Number 10 could have played their 1980 hit The Winner Takes It All.

The Mail On Sunday previously reported that Abba songs were heard coming from the residence on November 13 2020.

Andersson told the PA news agency: “You can’t call it an Abba party. It is a Johnson party where they happened to play some Abba music. It is not an Abba party.”

He added: “You see how he wriggles himself out of this.”

Fellow Abba star Bjorn Ulvaeus reacted with surprise, saying: “I mean, wow. Did they only play Abba music? Are you kidding? Of course they played other music as well.”

The group – which also features singers Agnetha Faltskog and Anni-Frid Lyngstad – announced their return in November with a new album and virtual stage show featuring “Abbatars” – both titled Voyage.

They have now crowned their comeback with a nomination at the Brit Awards for best international group, with the ceremony taking place on Tuesday evening at London’s O2 Arena.

Ulvaeus said he had seen new footage of their virtual show, which will play from May 2022 at a purpose-built arena at Queen Elizabeth Olympic Park in east London, and described it as a “special experience”.

He said: “I saw some footage last week as well – not on the huge screens that there will be in the arena, but on a smaller screen – and I saw myself talking to an audience, looking like I did in ’79 with the voice that I have now.

“It is really a special experience.”

He quipped: “I don’t even remember that I was so good looking. Maybe they have done something about that. But I move very… I move like a tiger almost.”

Their recent album, touted as their final full-length project together, reached number one in more than a dozen countries including the UK and prompted positive reviews.

Andersson said he had been surprised by the critical response given Abba were often disliked by the music press during their heyday.

“I think for the first time in over 40 years we have had great reviews,” he said.

“I don’t know if that has any impact on anything because we never had great reviews, especially not in the UK, but we did well anyway.

“With this, we have sold a lot of records of Voyage and we have had some really marvellous reviews and we are still doing the same thing.

“So I don’t know what the difference is apart from age.”