“It is so disturbing to see the UK government advertising its partnership with Bahrain like this, when it knows full well that the regime systematically uses torture and death sentences to suppress dissent,” a human rights worker said. 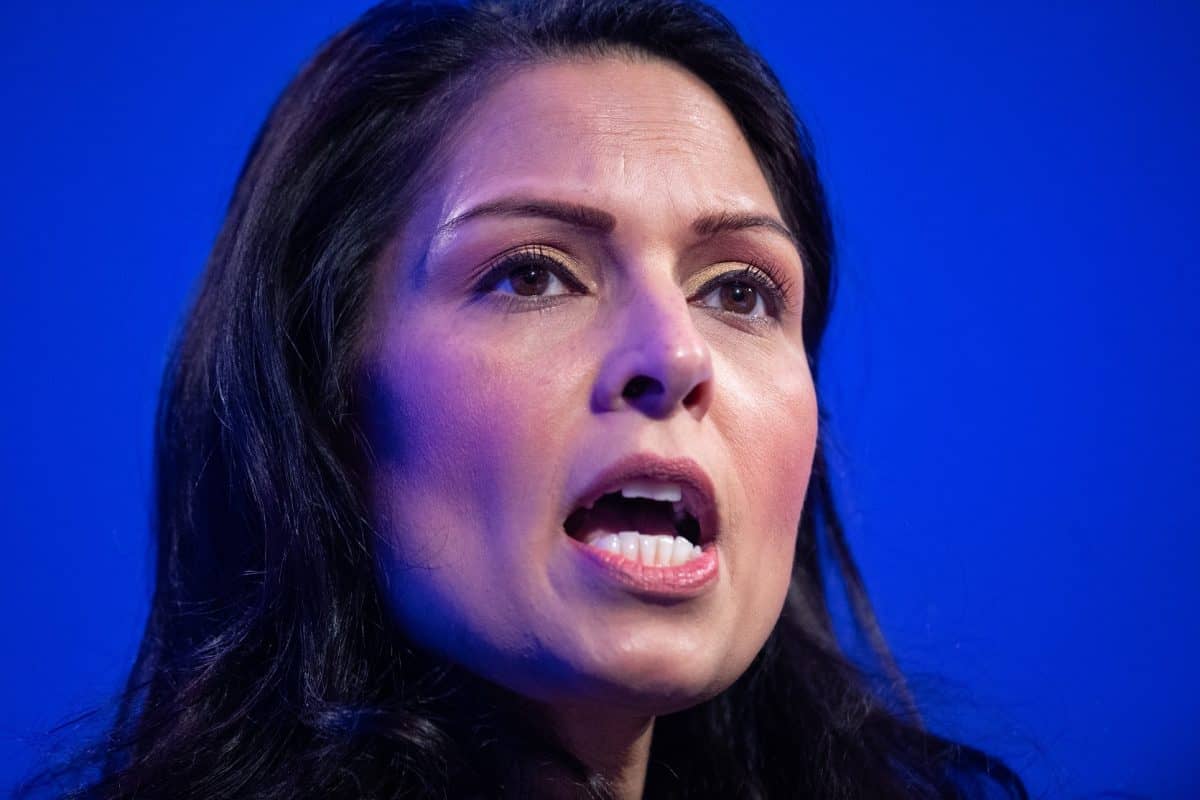 Priti Patel hosted a meeting with a Bahrain minister blamed for the recent “torture” of political prisoners, triggering claims that she is “whitewashing abuse” in the country, The Independent has reported.

The repressive Gulf state has been condemned by the UN high commissioner for human rights as a “violation of international law”.

It followed allegations of multiple other human rights breaches, including evidence that detained children as young as 13 are beaten and threatened with rape.

Andrew Gwynne, a senior Labour MP, said he had written to Boris Johnson to protest against Ms Patel’s 25 May meeting, describing it as “incredibly insulting to the victims of these abuses”.

Sayed Ahmed Alwadaei, director of the human rights group Bahrain Institute for Rights and Democracy (Bird), said the encounter showed the UK was willing to “tolerate human rights abuses, as long as they are committed by allied states”.

Jeed Basyouni, from the human rights organisation Reprieve, said: “It is so disturbing to see the UK government advertising its partnership with Bahrain like this, when it knows full well that the regime systematically uses torture and death sentences to suppress dissent.”

Campaigners are also fiercely critical of the UK’s ambassador to the island nation, Roderick Drummond.

After the prison attacks on 17 April – involving “egregious torture” according to MPs – families of inmates who were feared to have disappeared appealed to Mr Drummond for help finding their missing relatives.

But the ambassador then visited the prison, describing it as “a well-run facility, with good medical provision” and praising Bahrain for being “more transparent”.

Mr Drummond was accused of ignoring letters about the disappeared people and pleas to speak with their families.

The Home Office believes no purpose is served in criticising Bahrain publicly because it is seen as a vital security partner in the Middle East, but is unable to point to any “reform” achieved.

A Home Office spokesperson said: “The government is committed to supporting Bahrain as it continues to make important security, police and justice reforms, and we will continue work closely together to promote security and stability in the Gulf region and across the world.”