More beavers are set to be released into the wild in Scotland in an attempt to give the current small population a better chance of survival. A small number of Norwegian beavers were introduced to a mid-Argyll forest in 2009 to ensure their progress could be monitored through the Scottish Beaver Trial. But now up […] 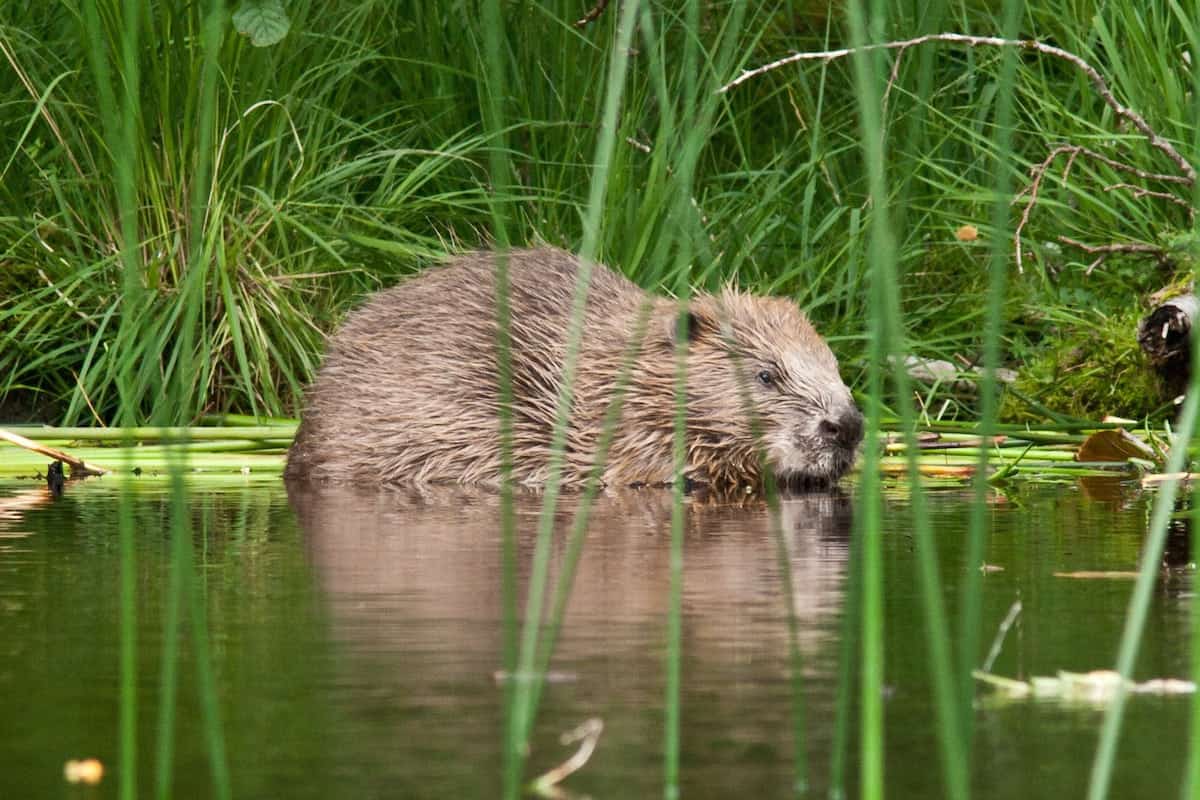 More beavers are set to be released into the wild in Scotland in an attempt to give the current small population a better chance of survival.

A small number of Norwegian beavers were introduced to a mid-Argyll forest in 2009 to ensure their progress could be monitored through the Scottish Beaver Trial.

But now up to 28 additional Eurasian beavers will be released in Knapdale Forest over the next three years thanks to a new licence granted by Scottish Natural Heritage.

Sarah Robinson, Head of Conservation Programmes and Science for RZSS, said without urgent action the population is at risk of further decline.

She said: “Now that it has been decided that they can stay, we have a duty to reinforce the population and ensure that they have a chance to make their homes in the wider area.

“By introducing beavers from a range of sources, we aim to increase their genetic diversity and give them the best possible chance of thriving in the long-term.”

In November 2016 the Scottish Government announced that beavers were allowed to remain and naturally expand from Knapdale and Tayside.

This marked the first successful reintroduction of any wild mammal to the UK.

Susan Davies, Director of Conservation at the Scottish Wildlife Trust, said this is an “exciting step forward for the future of beavers in Scotland.”

“We’re thankful to Forest Enterprise Scotland for hosting the Scottish Beaver Trial, and for their continued assistance with monitoring the population in mid-Argyll”, she said.