The BBC was engulfed in a holy war of words today after the head of religious programmes openly confessed to being – an ATHEIST. James Purnell was speaking on the Today programme to promote the corporation’s commitment to setting up a new unit devoted to improving religious coverage. But Mr Purnell, who was appointed the […] 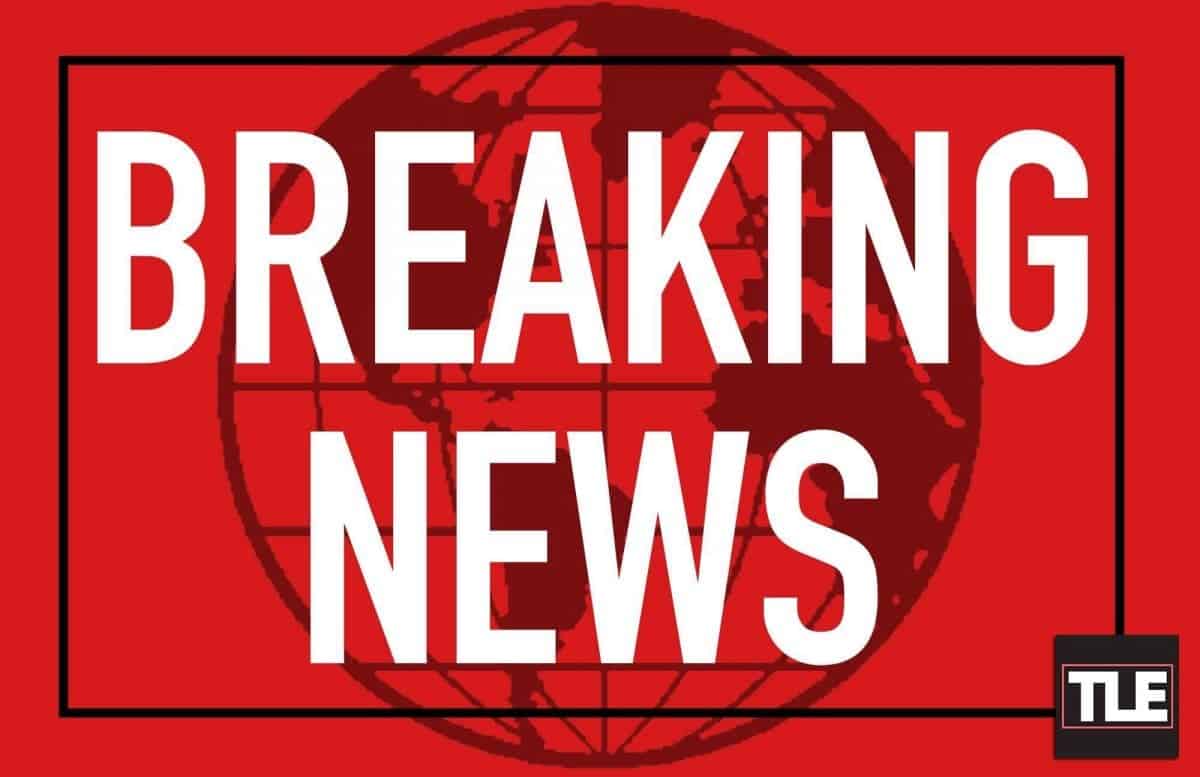 The BBC was engulfed in a holy war of words today after the head of religious programmes openly confessed to being – an ATHEIST.

James Purnell was speaking on the Today programme to promote the corporation’s commitment to setting up a new unit devoted to improving religious coverage.

But Mr Purnell, who was appointed the BBC’s Director of Radio and Education in November last year, stunned the audience when he admitted he was a non-believer.

During a bruising interview at 7.30am on Wednesday (20/12), presenter Nick Robinson asked him: “Are you a religious man?” to which a flustered Mr Purnell replied: “I’m not.

“I’m an atheist but I think the issues around belief are incredibly important to how we live.”

“You’re now doing it as part of a very busy job and you don’t even believe.”

An increasingly tetchy Mr Purnell replied: “If you look at our audience, the vast majority of people in this country have a range of views; some people have very strong religious views, some people have strong atheistic views.

“Actually the people who work at the BBC have a wide range of views. Our core thing is to make great programmes, to reflect what the audience wants us to do, and to make programmes that do serve that.

“We all have different views, we leave them at the door to make great programmes.”

When asked if there were plans to scrap the Thought for the Day segment on the Today programme, he said there were none, insisting: “We’ve (BBC) always done God, it’s a key part of our purpose.”

Listeners expressed outrage, with some calling for Mr Purnell to resign from his role in scheduling religious programmes.

Joan Winter, 50, or Warwick, said: “My cornflakes almost landed on the floor when I heard the head of religious programmes was openly boasting about being an atheist.

“How on earth can he devote any care or attention to religious content if he thinks it’s all nonsense?

“It’s the equivalent of putting an anarchist in charge of a prison.

“It just shows how little the BBC cares about catering for those of us, who, heaven forbid, actually do believe and go to church.

“If Mr Purnell had an ounce of integrity he would resign and let someone more suited to the role take over.”

Listeners also took to Twitter to express their anger at the revelation.

Twitter user Edward Bentfield posted: “With more than half the country saying they are not ‘religious’ – the BBC announced today that it is “to increase focus on Religion in its Programming” -James Purnell -the #atheist HEAD OF BBC RELIGIOUS BROADCASTING. Get yer head around that one; if you can.”

Other twitter users came to Mr Purnell’s defence, arguing that it was a “victory” for atheists.

Max Kinnings tweeted: “A complete waste of money for the BBC to impose more religious broadcasting on us but I do love that James Purnell, the beeb’s head of religious affairs is an atheist. That should trigger a few right wing god-bothering BBC haters.”

He made his comments as part of an argument for secular content to reflect the fact that half the population of Britain has no religion.