Arron Banks and Julia Hartley-Brewer round on Greta Thunberg after the 16 year-old set out on a climate emergency mission. 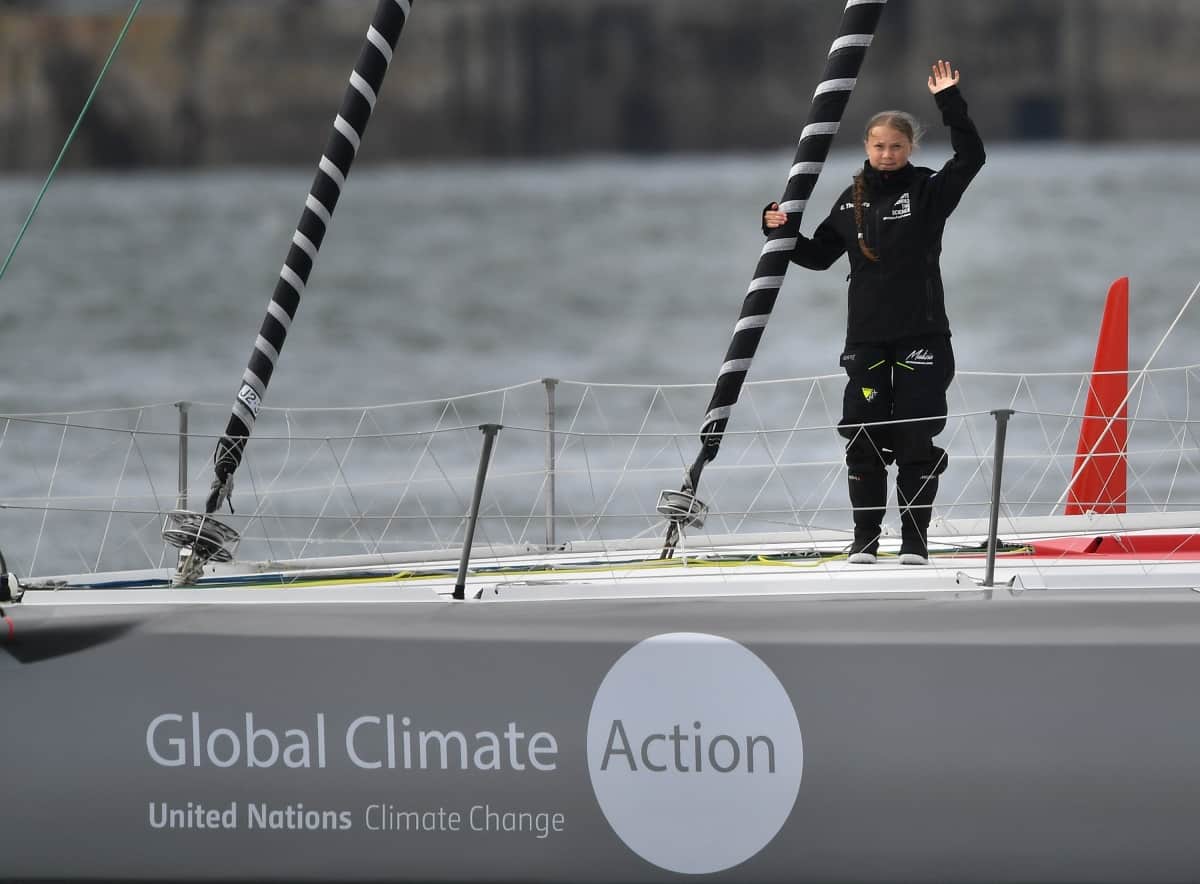 Arron Banks and Julia Hartley-Brewer both rounded on Greta Thunberg today after the 16 year-old set out on a climate emergency mission.

British businessman and prominent Leave.EU donor Banks has been lambasted following a tweet that read “freak yachting accidents do happen in August” after the teenager set out to sail across the Atlantic in a solar-powered yacht on a zero-carbon two-week voyage.

“Hi Greta, I’ve just booked some long haul flights for my family to enjoy some winter sun on the beach this Christmas.

Hi Greta, I’ve just booked some long haul flights for my family to enjoy some winter sun on the beach this Christmas.

Level of guilt being felt: 0% pic.twitter.com/BVE3JyiNgi

Both of the high-profile right-wingers have been criticised heavily for their response this morning.

David Schneider said: “Nothing to see here. Just an adult man wishing actual death on a 16-year old child who’s trying to stop the planet from burning up.”

While Prof Tanja Bueltmann, founder of campaign group EU Citizens’ Champion, said Banks had “invoked the drowning of a child” for his own amusement.

Helen Salmon said “there is clearly something wrong with Hartley-Brewer” after her comments.

Martin Allen added that her comments proved “exactly why Greta Thunberg is a popular, likeable, caring, passionate, mature, intelligent human being, whereas Julia just comes across as a petulant, bitter, vicious, trolling old hag. I know who I hold in higher esteem.”

Thunberg is making the trip across the Atlantic on a high-tech racing yacht, the Malizia II, so she can attend high-profile climate events in the US and Chile.

Taking a sabbatical year from school, she will be joining large-scale climate demonstrations and speaking at the UN Climate Action Summit hosted by secretary-general Antonio Guterres in New York in September.

She is also planning to visit Canada and Mexico before travelling to this year’s UN climate conference, which is taking place in Santiago, Chile, in December, making her journeys by train and bus.