Britain’s imperial legacy is complex and widely disputed but one curious side effect is the number of independent countries that still have the Queen as head of state. Australia, Canada, New Zealand and a bevy of small nations are part of her domain, despite Britain having little or no authority over them. This Australia Day […] 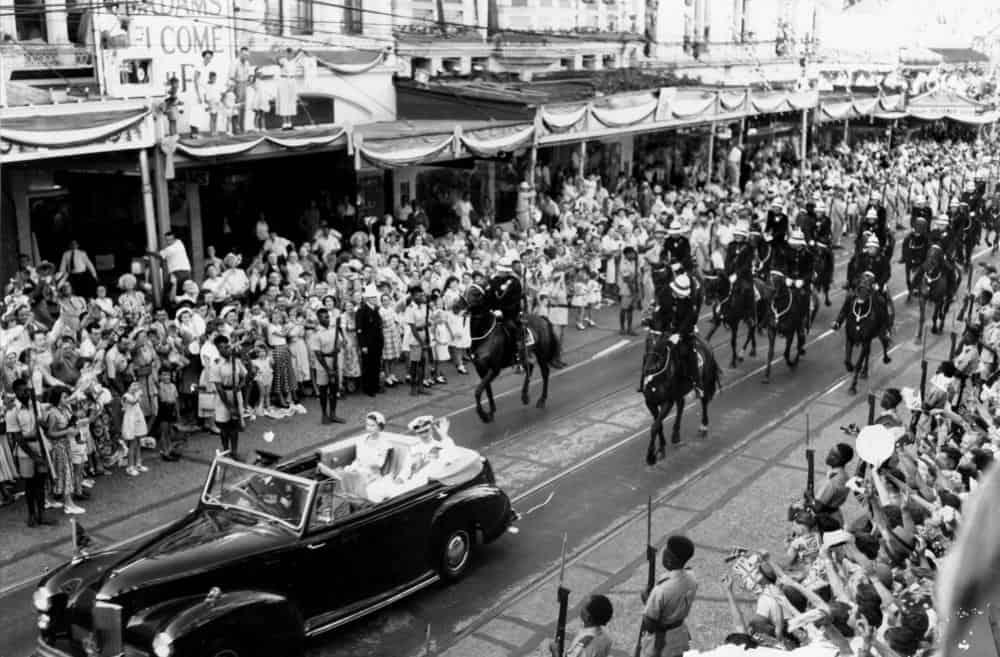 Britain’s imperial legacy is complex and widely disputed but one curious side effect is the number of independent countries that still have the Queen as head of state. Australia, Canada, New Zealand and a bevy of small nations are part of her domain, despite Britain having little or no authority over them.

This Australia Day the premiers of all but one of the country’s states called for a republic. The prime minister, Malcolm Turnbull, is a known republican, as is the opposition leader. Talk of an Australian republic isn’t new but the long life of Elizabeth II has been a barrier to republican dreams. It’s generally accepted that ditching the monarchy while the Queen is still in situ would be highly insulting. A referendum has been proposed for 2020, when the Queen will be 94 if she’s still living. Considering her record breaking reign, anything is possible.

An Australian republic will not be a cataclysm for Britain. It shouldn’t even ruffle the feathers of Britain’s reactionaries. It is bizarre that a European country shares a head of state with an entirely different nation almost 10,000 miles away and on the other side of the world. Australians have a genuine affection for Elizabeth II – she’s part of the national furniture by now. But a distant country can’t be expected to remain passive when its head of state changes. The Queen’s death, however distant, will be a once in a lifetime event. There is no imperative on Australia to accept a British prince as head of state, to put his face on their money and give him the honours associated with national leadership.

Britain’s politicians will likely accept the change with good grace. It will be a political non-event for British citizens. However, when Australia ditches the monarchy it may produce a domino effect. Jamaica has already said it wants to become a republic and republican leanings in Canada have a long history. The British crown could see itself lose title after title in the early days of a new reign.

There are naturally concerns that disinheriting the monarchy could endanger the Commonwealth. A shared head of state is one thing that holds the Commonwealth together. But the club of former colonies is no econonomic or political organisation. Britain receives no trade benefits from the Commonwealth and its worldwide monarchy gives it no added geopolitical clout. While the Commonwealth would survive Australian and Canadian republics, its demise would do little but dent Britain’s pride.

And what about a British republic? There’s little for the House of Windsor to worry about. Australia wants a head of state chosen by the people, resident in the country and representative of Australian life. British people want the same and the monarchy fills that role perfectly. A new king might see his domains shrink but the loyalty of the British people will continue. That is, of course, if the issue of Scottish independence is put aside. The Scottish nationalists might yet see an opening with the declaration of a United States of Australia.

Britain has nothing to fear from republican sentiments in its former colonies. Australia has been saying a long goodbye. The front pages of newspapers on Australia Day made ‘independence’ look like a big bang. But Australia, like so many other crown territories, is already independent. The natural retreat of monarchy will be a gradual whimper.