"Ooh Andrea Leadsom you’ve been daft as a brush here." 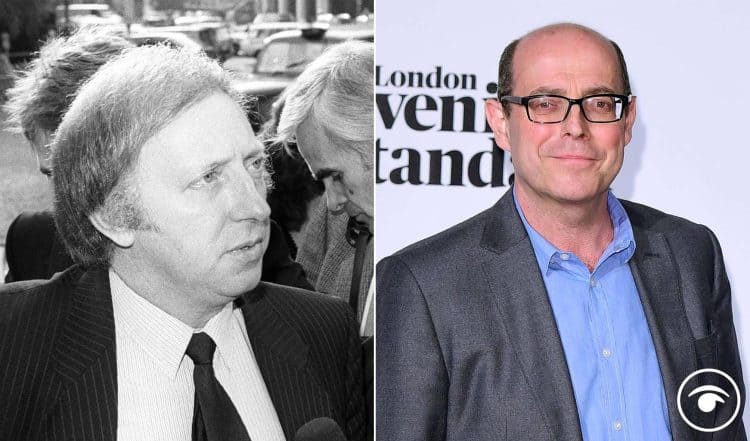 Andrea Leadsom, for it is she, has had enough epic meltdown on social media.

In January a tweet by MP Andrea Leadsom was labelled ‘tasteless’ and ‘disrespectful’ after it hailed a ‘return to normal’ following the scrapping of Covid Plan B restrictions.

Deputy leader of West Northamptonshire Labour group, Cllr Emma Roberts, said: “As measures are lifted once again, many people up and down the country will not be going back to ‘normal’.

“Numerous families in South Northamptonshire have lost loved ones or have had Covid dramatically alter their health and livelihoods.

“A statement like this from their MP is disrespectful and tone deaf.”

This time after watching a news piece, about Mining Trade Unionist, Arthur Scargill, she slammed the reporter for bias.

It turns out the BBC man was Nick Robinson, who was a key figure in the Conservative Party during the various Miners’ strikes in the 80s.

She wrote: “Unbelievable reporting by @BBCr4today about Scargill and Miners strike. Talk about left wing bias! Scargill obviously one of @bbcnickrobinson ‘s hero. His tone on Margaret Thatcher says it all. BBC neutral? I don’t think so.”

Even for her, this was a very silly response, as you can see from the responses, below.

Nick had a word as well