The tiny organ acts as a "major reservoir" for rogue brain proteins that trigger the illness, say scientists 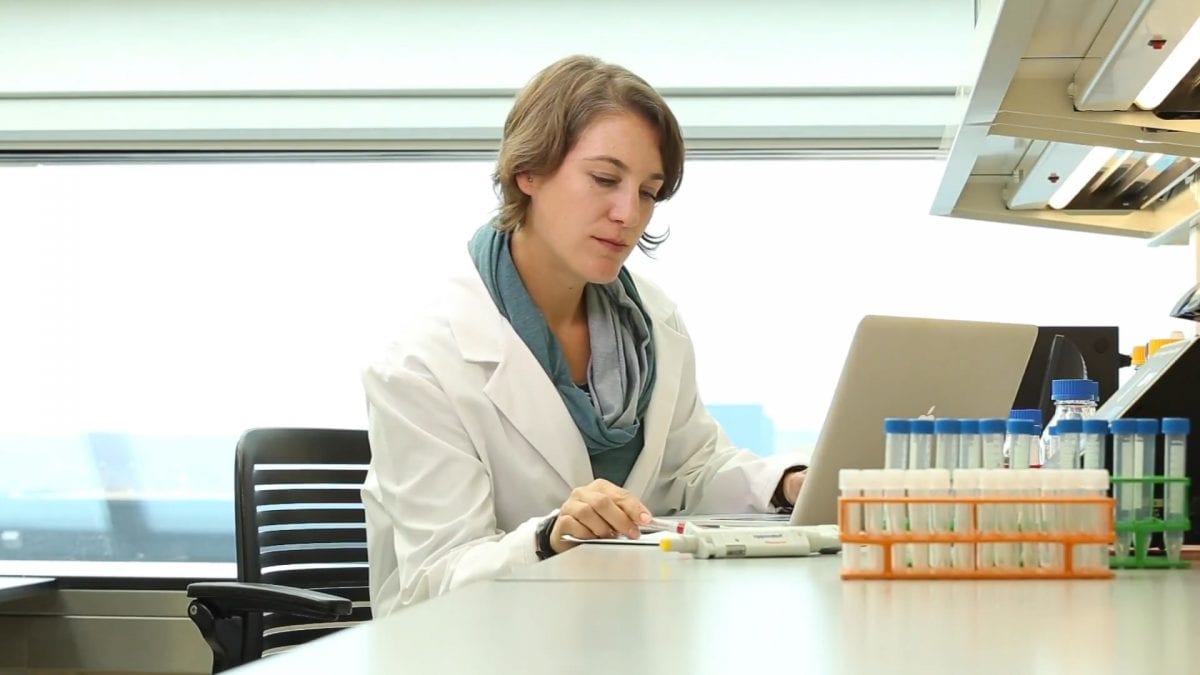 Having your appendix out as a child slashes the risk of developing Parkinson’s disease by up to a quarter, according to new research.

The tiny organ acts as a “major reservoir” for rogue brain proteins that trigger the illness, say scientists.

It could even be where the neurological condition that causes devastating symptoms of shaking and slurred speech starts.

The discovery could lead to a cure for the disorder that attacks the central nervous system. rates are increasing because of the ageing population.

Senior author Professor Viviane Labrie, of Van Andel Research Institute (VARI) in Grand Rapids, Michigan, said: “Our results point to the appendix as a site of origin for Parkinson’s and provide a path forward for devising new treatment strategies that leverage the gastrointestinal tract’s role in the development of the disease.

“Despite having a reputation as largely unnecessary, the appendix actually plays a major part in our immune systems, in regulating the makeup of our gut bacteria and now, as shown by our work, in Parkinson’s disease.”

The progressive condition is caused by a lack of the brain-signalling chemical dopamine.

It blights the lives of 127,000 people and their families in the UK – and 10 million worldwide.

There is no cure. The gold standard medication, Levodopa, was introduced 50 years ago.

Now the largest study of its kind, based on 1.7 million Swedes, has found those who had their appendix removed were 19 to 25 percent less likely to develop the disease.

It benefited rural dwellers most. Living in the country increases exposure to pesticides that are believed to increase incidence of Parkinson’s.

These are a hallmark of Parkinson’s. They gather in neurons and are then deposited in the brain – leading to the devastating symptoms of tremors and slow movement.

The reduced risk was only apparent when the appendix and the alpha-synuclein contained within it were removed in childhood – decades before the onset of Parkinson’s.

This suggests the appendix is involved in initiation. Removal after the disease process starts had no effect on progression, said Prof Labrie.

The study also found those who had an appendectomy and went on to develop Parkinson’s were 3.6 years older on average when diagnosed. This suggests it delays it.

There are no definitive tests. Most patients’ symptoms like rigidity will have begun so the disease is quite advanced with much damage to brain cells regulating movement.

Dr Killinger said: “Our findings today add a new layer to our understanding of this incredibly complex disease.

“We have shown the appendix is a hub for the accumulation of clumped forms of alpha-synuclein proteins – which are implicated in Parkinson’s disease.

“This knowledge will be invaluable as we explore new prevention and treatment strategies.”

The researchers also found clumps of alpha-synuclein in the appendixes of healthy people of all ages – as well as those with Parkinson’s.

This raises new questions about the mechanisms that give rise to the disease and propel its progression.

Prof Labrie added: “We were surprised pathogenic forms of alpha-synuclein were so pervasive in the appendixes of people both with and without Parkinson’s.

“It appears these aggregates – although toxic when in the brain – are quite normal when in the appendix.

“This clearly suggests their presence alone cannot be the cause of the disease.

“Parkinson’s is relatively rare – less than one percent of the population – so there has to be some other mechanism or confluence of events that allows the appendix to affect Parkinson’s risk.

“That’s what we plan to look at next – which factor or factors tip the scale in favour of Parkinson’s?”

Conversely, appendectomies had no effect on Parkinson’s sufferers whose disease was linked to genetic mutations passed down through their families – a group that comprises fewer than 10 percent of cases.

The study, published in the journal Science Translational Medicine, used data from the Swedish National Patient Registry – a unique record of medical diagnoses and surgical histories going back to 1964. It followed participants for up to 52 years.

Parkinson’s numbers in the UK could double by 2025 because of our ageing population – with the cost to the NHS soon rising to above £1billion a year.