Rhodri Philipps, 4th Viscount St Davids, has been sentenced to 12 weeks in prison over Facebook post about Brexit campaigner Gina Miller. The aristocrat offered money on Facebook for anyone to run over and kill anti-Brexit campaigner Gina Miller. Writing on the social platform he said: “£5,000 for the first person to ‘accidentally’ run over this […] 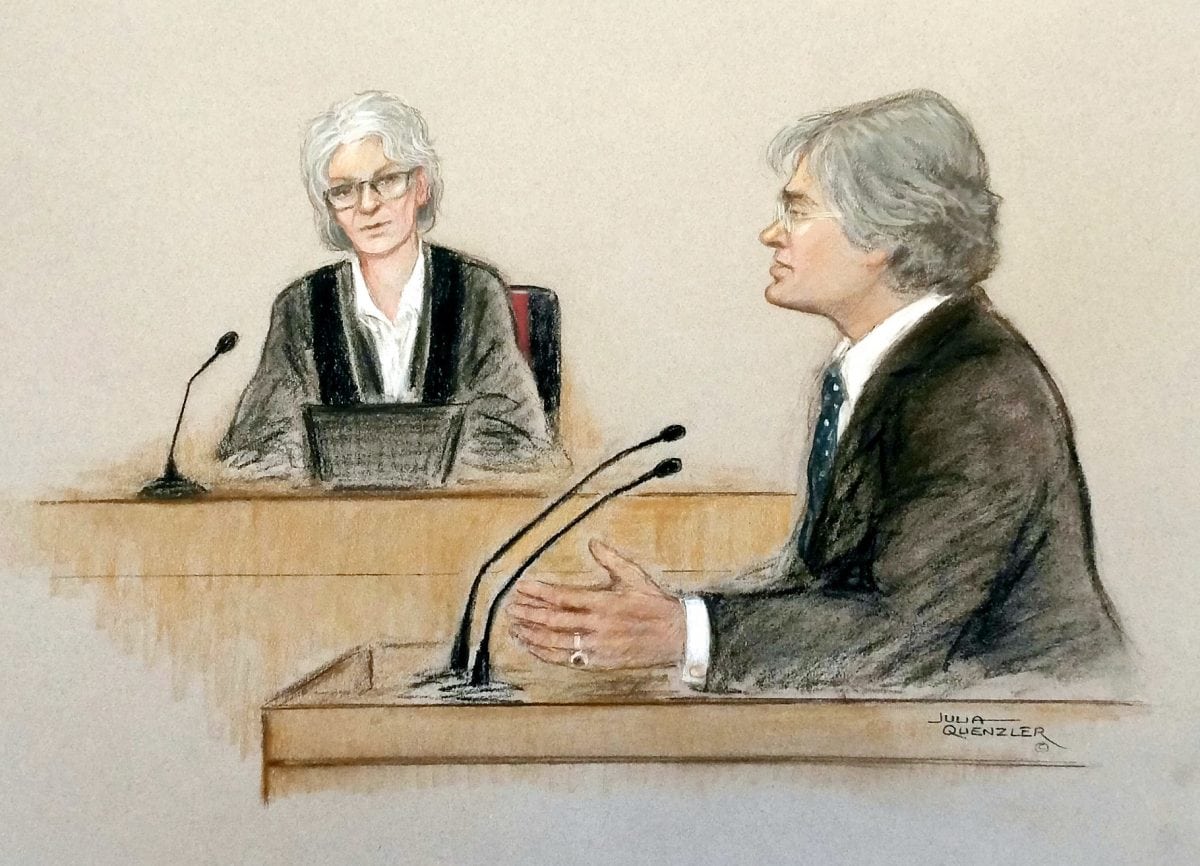 The aristocrat offered money on Facebook for anyone to run over and kill anti-Brexit campaigner Gina Miller.

Writing on the social platform he said: “£5,000 for the first person to ‘accidentally’ run over this bloody troublesome first generation immigrant.”

He also described Miller as a “fucking boat jumper” and added: “If this is what we should expect from immigrants, send them back to their stinking jungles.”

Philipps, also known as Lord St Davids, was replying to a post about “naughty suggestions, dirty ideas and anything that will give me an orgasm” on 11 November last year, the Guardian reported.

Miller said Philipps’ posts “genuinely shocked” her and made her feel “angry” “violated” and “upset” that “somebody on social media could post racist and personal words about me.”

She also hired security guards following the threat to run her over.

He has been sentenced to 12 weeks in prison at Westminster Magistrates.

Kate Mulholland from the Crown Prosecution Service said: “This threat caused extreme concern to Gina Miller and although Lord St Davids claimed his Facebook friends would have been tolerant of his views, they were open to the public.

“No-one should have these kind of menacing comments made to them or about them and where there is evidence of an offence the CPS and police will bring a prosecution.”