The North Pole is warming faster than anywhere else and is changing ocean currents bringing with it more unsettled and colder temperatures to northwestern Europe. 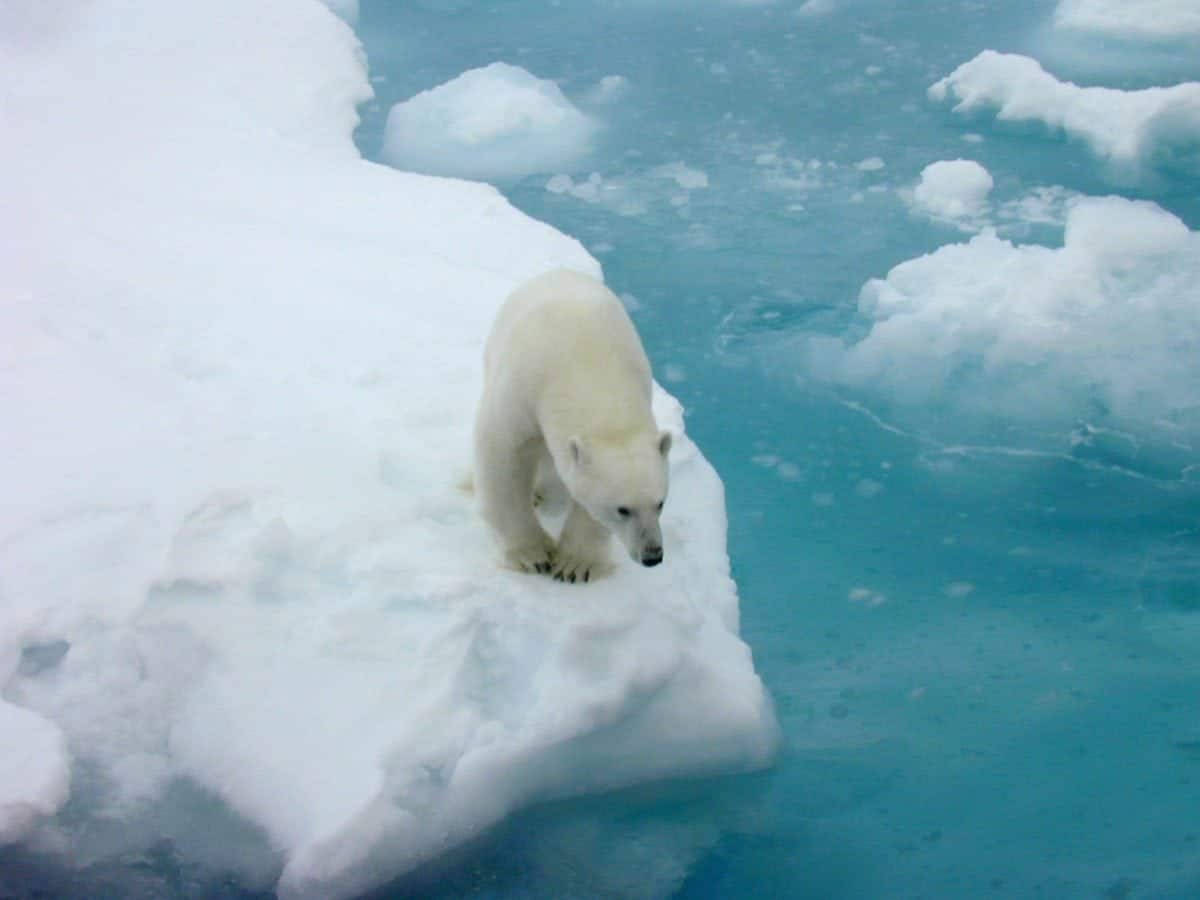 The North Pole is warming faster than anywhere else and is changing ocean currents bringing with it more unsettled and colder temperatures to northwestern Europe.

The Arctic is the “smoking gun” behind global climate change which has a “cascading effects” across the rest of the world.

The study is the first to combine observations of physical climate indicators, such as snow cover, with biological impacts, such as a mismatch in the timing of flowers blooming and pollinators working.

Lead author Professor Jason Box of the Geological Survey of Denmark and Greenland in Copenhagen, said fluctuations in the Arctic could be why countries in Europe, North America and Asia are experiencing the effects of climate change.

He said: “The Arctic system is trending away from its 20th century state and into an unprecedented state, with implications not only within but beyond the Arctic.

“Increasing air temperatures and precipitation are drivers of major changes in various components of the Arctic system.

“Because the Arctic atmosphere is warming faster than the rest of the world, weather patterns across Europe, North America and Asia are becoming more persistent, leading to extreme weather conditions.

“Another example is the disruption of the ocean circulation that can further destabilise climate: for example, cooling across northwestern Europe and strengthening of storms.

“There is now evidence of increased ignition of wildfires because lightening increases with temperature and precipitation.”

Researchers from the University of Alaska Fairbanks (UAF) worked on the research paper.

Co-author and chief scientist John Walsh at the University of Alaska Fairbanks’s International Arctic Research Centre said the alarming findings were even stronger than the researchers expected.

He said: “I didn’t expect the tie-in with temperature to be as strong as it was.

“All the variables are connected with temperature. All components of the Arctic system are involved in this change.”

“Never have so many Arctic indicators been brought together in a single paper.”

All of the nine indicators across the period correlated with rising temperatures, suggesting climate change in the Arctic, which is warming almost five times more than the rest of the planet, is the driving factor of widespread disruption.

“It’s an intensification of the hydroclimatological cycle with increases in humidity, cloud cover, rainfall, snowfall and accelerating loss of snow ice.

“Downward trends continue in the thickness and extent of Arctic sea ice.

“Warming is stronger in the Arctic than elsewhere through a process called Arctic amplification.

“Cold season warming is nearly five times faster than that of the Northern Hemisphere.

“The Arctic warm season increase is still 1.7 times faster than that of the Northern Hemisphere.”

Researchers believe the study that shows the importance of changing climate patterns in the Arctic will help further investigation into the continent’s role in global climate change.

The paper was published in the journal Environmental Research Letters.