Advertising agency Clear Channel, which owned the billboards, apologised and said it was taking immediate action to remove them. 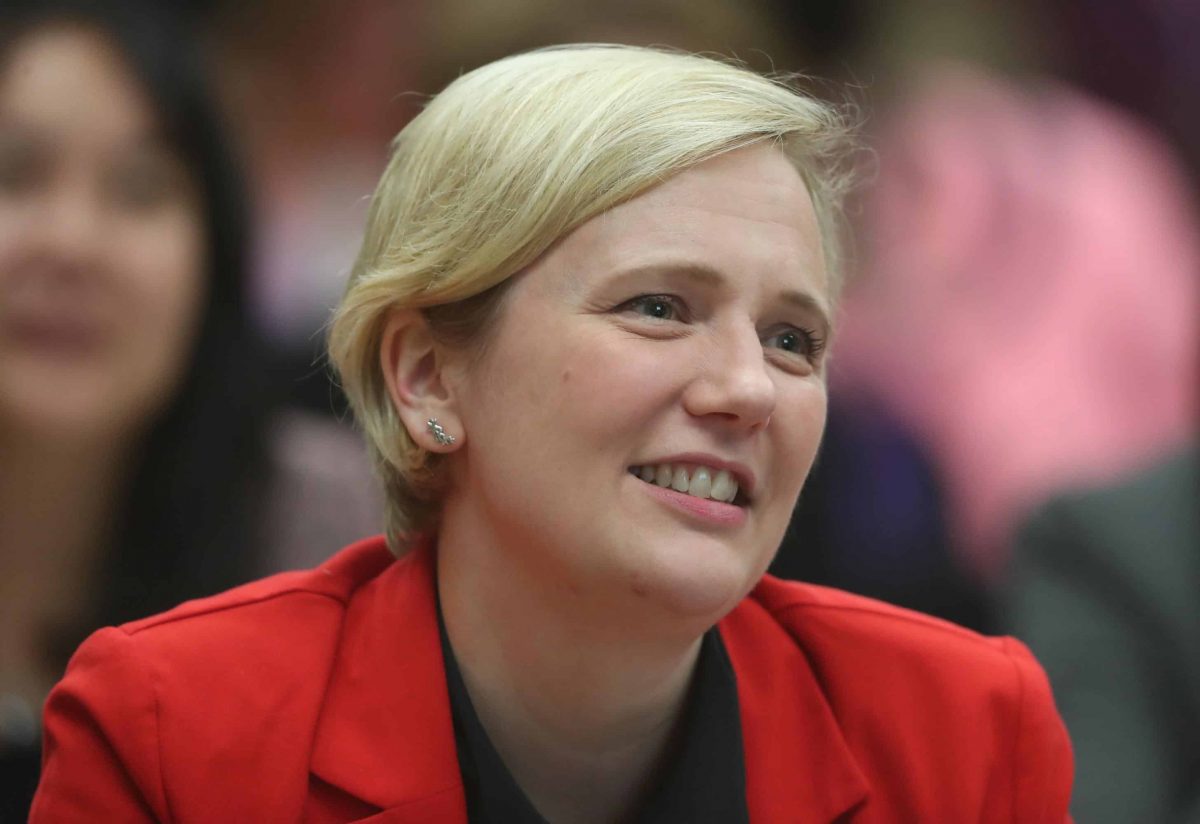 An anti-abortion billboard targeted at pregnant Labour MP Stella Creasy has been removed amid claims the campaign amounted to harassment.

Advertising agency Clear Channel, which owns the billboards, apologised and said it was taking immediate action to remove them.

The Walthamstow MP said she was being targeted by anti-abortion group CBRUK because she is pro-choice.

She wrote online: “Twitter-can you get me the CEO of @CCUK_Direct advertising? How much did you get for this crap? @metpoliceuk still think this is just ‘free speech’ and not harassment of women in Walthamstow? Am sorry for the graphic images and @patel4witham am reaching out to you for help now.”

Later that day the billboard appeared to have been painted over.

Ms Creasy has asked the company to donate the fee made from the billboard to an abortion support charity.

She also criticised the Met Police’s refusal to intervene.

Clear Channel wrote online: “We apologise for a recent billboard campaign in Walthamstow. We have removed this campaign and are reviewing our internal processes.”

A spokesman for the Advertising Standards Agency said: “Clear Channel have taken the decision to remove the ad. Therefore we will not be taking any further action at this point.”