Former shadow home secretary Ann Widdecombe is returning to politics to join Nigel Farage’s Brexit Party. Declaring the former UKIP man the “most successful politician since Margaret Thatcher” she told the Daily Express that the public needs to send “a very clear message” that we expect the vote to be “respected” as she joined the […] 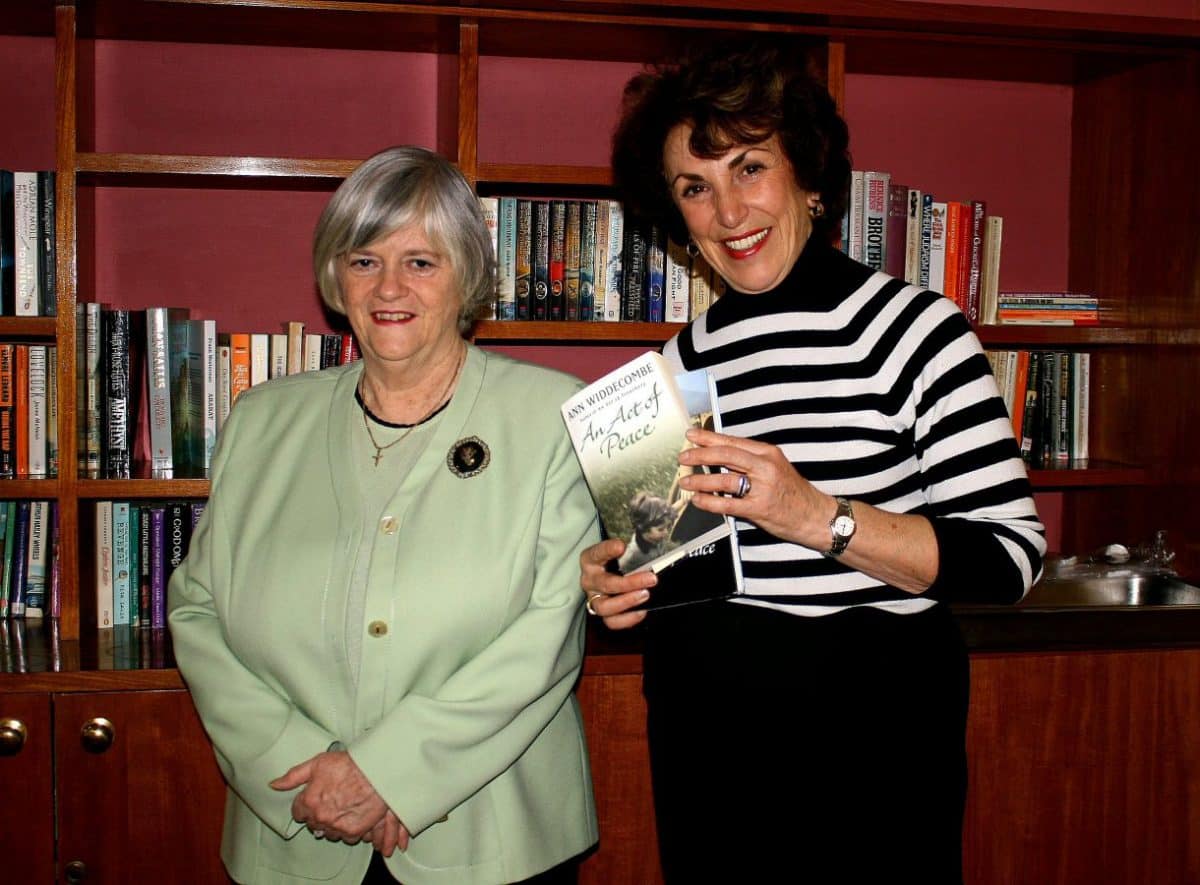 Declaring the former UKIP man the “most successful politician since Margaret Thatcher” she told the Daily Express that the public needs to send “a very clear message” that we expect the vote to be “respected” as she joined the Brexit Party ranks.

She said the “last thing” she wanted was “a full-on return to the political fray” but she felt it necessary to re-affirm “the supremacy of the will of the people”, adding: “What the Remain campaign failed to achieve by fear must not be achieved by fatigue.”

Widdecombe retired from politics in 2010 after over 20 years serving as an MP for Maidstone – a seat now held by Conservative MP Helen Grant.

She has since gone on to lead a celebrity life, appearing on the BBC’s Strictly Come Dancing in 2010 and finishing as the runner-up in Celebrity Big Brother in 2018.

Other members of the Brexit party include Annunziata Rees-Mogg, Richard Tice and Ben Habib.