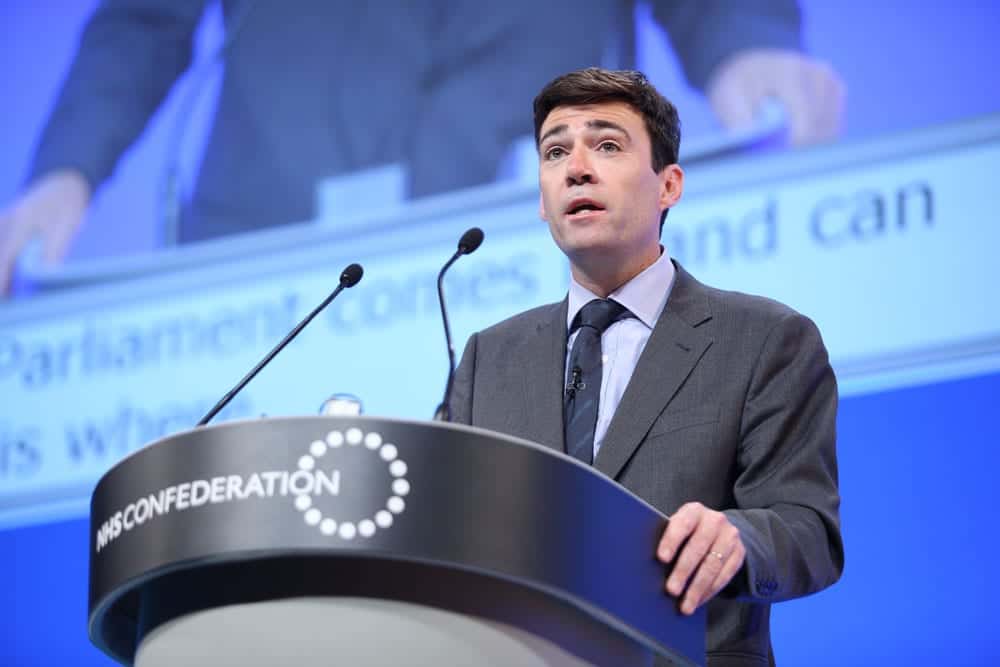 Andy Burnham has announced his intentions to run in the first election for Mayor of Greater Manchester in 2017.

The Labour frontbencher has been MP for Leigh in Greater Manchester since 2001 and announced his intentions in an interview with the Guardian.

Speaking to students in Altrincham today, he said: “The North has been playing second fiddle for far too long.

“The new role of Mayor of Greater Manchester would give the North a new voice and it is something that I find very interesting.”

Luciana Berger, the shadow minister for mental health, has also announced that she may seek her party’s nomination to stand as the new mayor of Liverpool.

The Liverpool Wavertree MP told the Liverpool Echo that she was seriously considering a run at the job of metro mayor, which will carry a package of new powers over housing, education and planning.