"Please stop letting the Tories turn people against each other as a distraction from their corruption and incompetence. The problem is the Tories and this government in particular," one twitter user said. 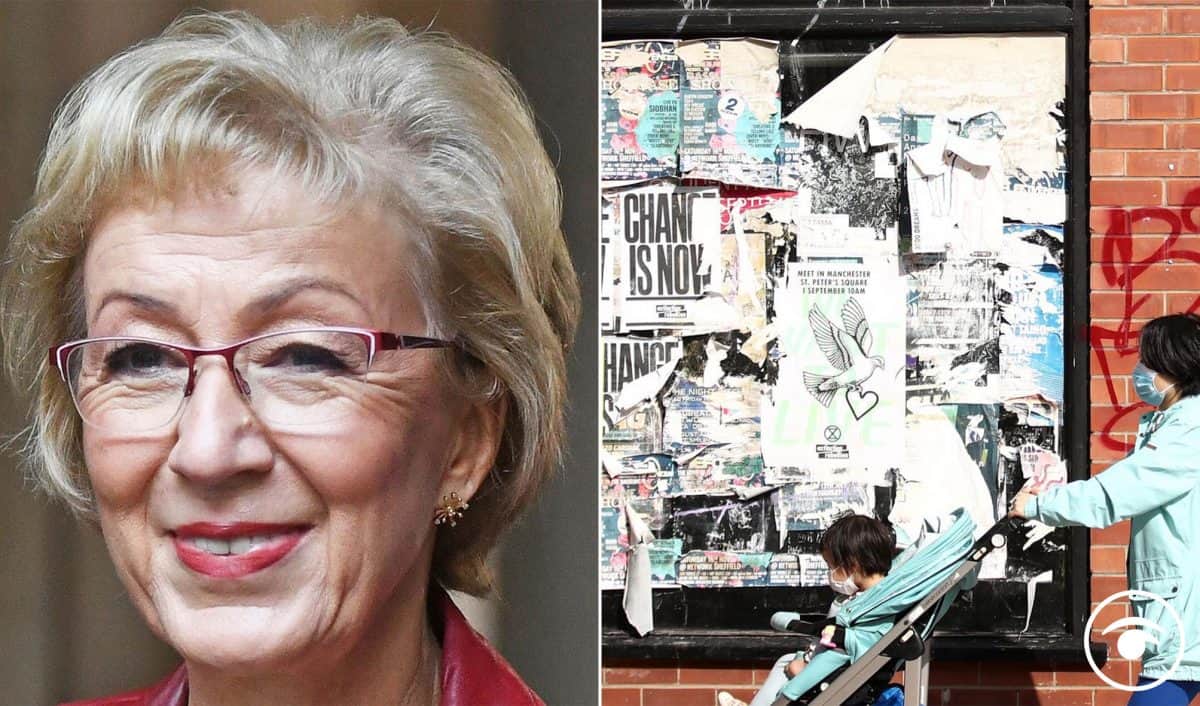 A former business secretary has warned some people on furlough are avoiding going back to work because it has been “great” for them, while others are “terrified” of returning to the office.

Conservative MP Dame Andrea Leadsom said some businesses in her South Northamptonshire constituency are struggling to get employees to return to work because “people have, to be perfectly frank, become used to being on furlough”.

Dame Andrea told BBC Radio 4’s Any Questions: “For some people they’re just terrified, so it’s like, ‘I’ve been on furlough for so long, I really can’t quite face going back to the office’ and employers are rightly saying, ‘well, you need to’.

“For other people, it’s like, ‘well actually being on furlough in lockdown has been great for me – I’ve got a garden, I’ve been able to go out walking every day, I’ve got great vegetables growing, I don’t really want to go back to work, maybe I’ll think about part-time or I’m going to retire early’.”

Dame Andrea also warned of the economic consequences of the issue, telling the broadcaster that people refusing to return to work hinders the economy’s ability to “bounce back”.

She added: “If we can’t get our economy to bounce back then we can’t start to pay this huge bill that we’ve already incurred for this lockdown, and that’s critical at this point.”

The Government’s furlough scheme was introduced in March last year and currently allows businesses affected by the pandemic the ability to keep workers on with an 80% wage subsidy from the state.

It is due to taper off from the end of this month, moving to a 70% state subsidy supported by a 10% employer contribution in July, tapering further before ending completely in September.

Some have responded to Leadsom’s claims to say she is “absolutely right”, however there has also been a backlash to her comment.

Andrea Leadsom quite rightly pointing out that we need to quickly put an end to regular people "gaming the system" to benefit from government funds.

We've already got that base more than covered ourselves!

It’s not an individual choice. The employer chooses who to furlough and who to bring back and when. Why does an MP not understand this?

Here is starts, of course some people have live furlough and don’t want to go back to work, but now the attacks start on them (like people on benefits) and they’ll soon all be branded lazy/work shy. Ensure it’s safe and possible for them to return before criticising

I’ve been fortunate enough to be able to work through the pandemic, but I work with people who haven’t as part of my job, I can assure her I’ve not seen 1 example of that, they have had months and months of anxiety. So out of touch

Easy to judge from an ivory tower of £80k a year plus expenses, including travel!

Easy to judge from an ivory tower of £80k a year plus expenses, including travel!

Please stop letting the Tories turn people against each other as a distraction from their corruption and incompetence. The problem is the Tories and this government in particular.

Related: Brexit: The Royal British Legion will no longer sell poppies in the EU due to red tape