By Harold Stone Dear Zac, or should I call you Frank? That is your real name after all – Frank Zacharias Robin Goldsmith – and I thought it’d be best to be frank with you. Frank, you can’t be racist to someone and then accuse them of racism. Or at least you shouldn’t stir up […]

by Harold Stone
in News, Politics 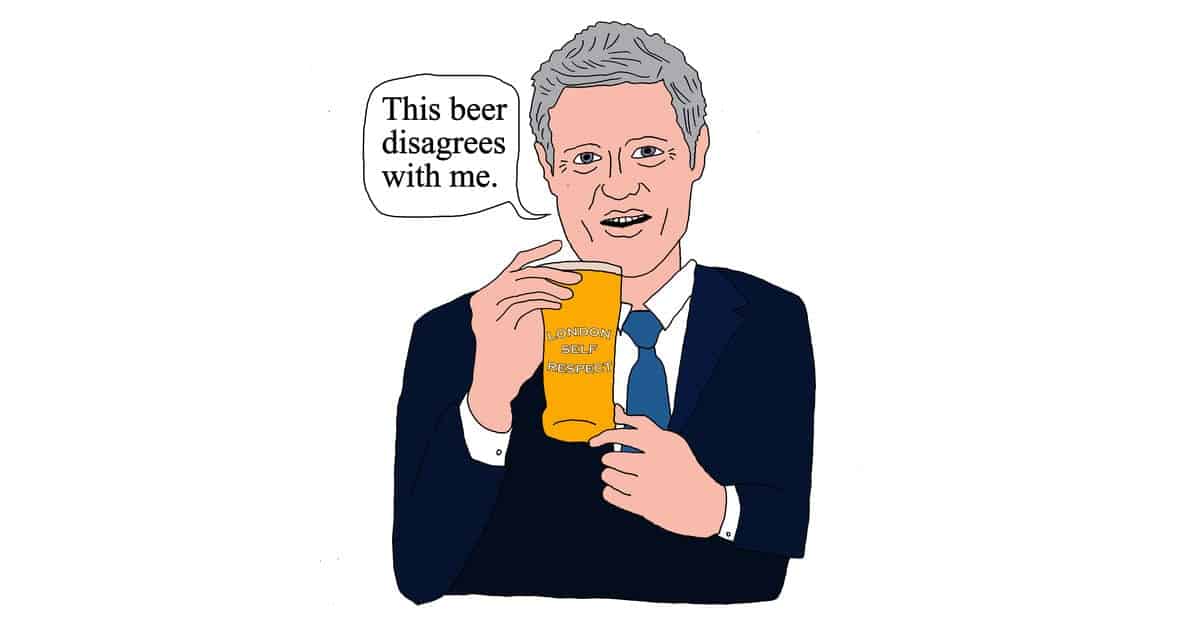 Dear Zac, or should I call you Frank?

That is your real name after all – Frank Zacharias Robin Goldsmith – and I thought it’d be best to be frank with you.

When you said Sadiq Khan had “extremist links” and “radical” plans for London, you knew exactly what you were doing. You were fanning hateful attitudes across our city in a pathetic attempt to curry votes.

At the same time, you’ve been suggesting that Sadiq Khan is somehow against Jewish people. In 2009 Sadiq put his neck on the line by standing up in the House of Commons and condemning the Pope for his support of a Holocaust denier. While Sadiq was busy battling antisemitism at an international level, you were sitting on David Cameron’s “A-List” of special preference candidates.

Your Daily Mail article used a picture of the 2005 terror attacks to promote your campaign for mayor, and that was a disgusting thing to do. In this same article on Sunday you wrote:

Khan has flatly refused to rule out hiking taxes, which would deal a devastating blow to the engine room of the British economy.

As a beacon of freedom, diversity and prosperity throughout the ages, London will always be in the cross-hairs of pan-European terror movements.

How does that work? You were a magazine editor for nine years, you know exactly how to segue paragraphs. Correct me if I’m wrong, but it looks like you’re arguing that hiking taxes = a terror movement.

We all know how much you hate paying tax, but HMRC is not terrorism. You still haven’t told anyone just how much tax you avoided between 1997 and 2010, and I imagine you weren’t very happy when you had to start paying all that tax again when you became an MP. You’ve barely earnt £10 million since then.