RelatedPosts Roma man dies after police kneel on his neck in ‘Czech version of Floyd’ Best government put-downs after they fail to come up with a social care plan… again Eton College plans for 3,000 home town could destroy one of Britain’s most important trout populations ‘Woke’ Channel 4 warns of ‘irreversible damage’ and ‘different […] 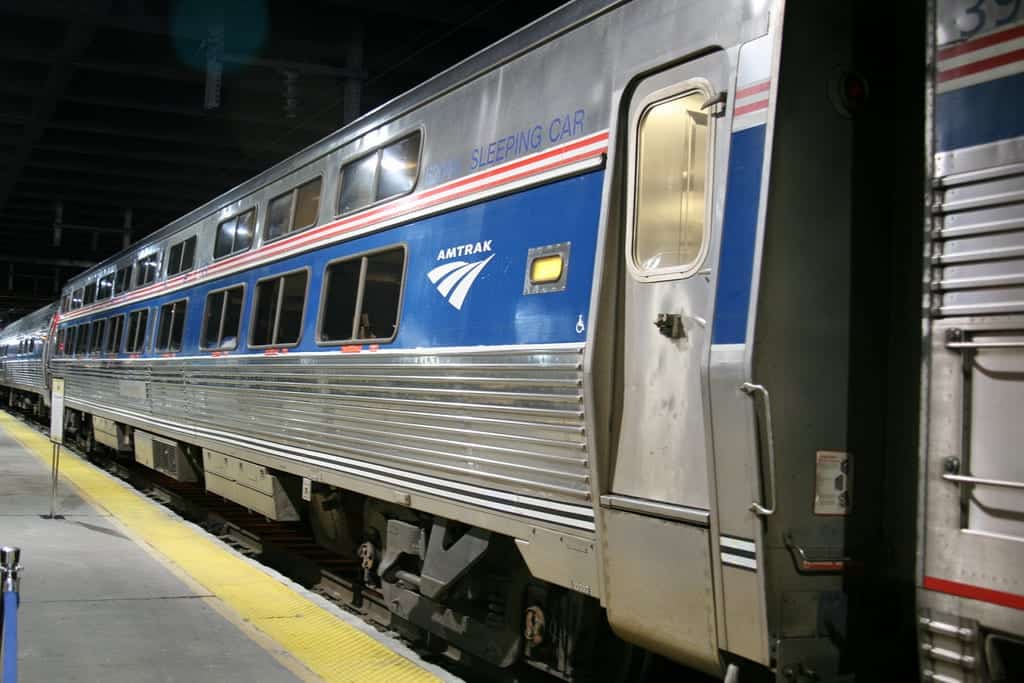 An Amtrak train has derailed in Kansas en route from Los Angeles to Chicago with 128 passengers and 14 crew on board.

According to early reports, approximately 11 passengers have been taken to a nearby hospital with injuries, although non of them were life-threatening.

Local sources report that five cars of the train derailed, with images showing cars either on their side or leaning precariously.

The incident follows an Amtrak derailment last May when a New York-bound train derailed in Philadelphia, killing eight an injuring 200.