The city said in a statement that the mayor, Femke Halsema, will discuss with sex workers and residents four options for the neighbourhood’s future. 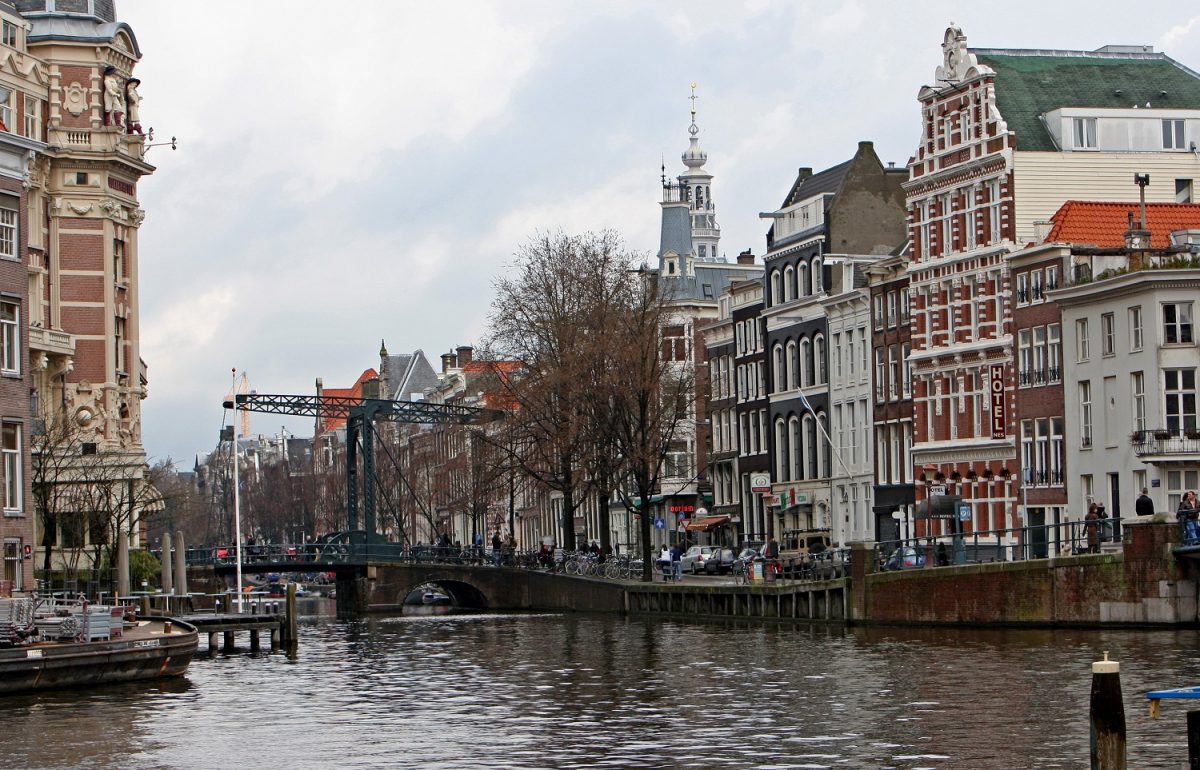 Amsterdam is proposing “fundamental” changes to its famed red light district to ensure the rights of sex workers, prevent crime and reduce nuisance for local residents and businesses.

The city said in a statement that the mayor, Femke Halsema, will discuss with sex workers and residents four options for the neighbourhood’s future.

The proposals range from closing the curtains of windows so that prostitutes are not on public display, closing down brothels with display windows altogether, and moving prostitution somewhere else in the city.

The announcement of a public consultation on the future of the neighbourhood marks the latest attempt by Amsterdam officials to clean up a part of the city’s historic centre that has in recent years become a noisy, overcrowded tourist magnet.

Ms Halsema plans to discuss the four proposals for the red light district’s future at two meetings later this month with those affected.

In September, the city council will also debate them before narrowing down the options and checking their financial and legal viability.

The announcement of a public consultation on the future of the neighbourhood and its 330 prostitution windows marks the latest attempt by Amsterdam officials to clean up a part of the city’s historic centre that has in recent years become a noisy, overcrowded tourist magnet.

A red light district has existed for centuries close to the city’s main waterway.

In recent years, the local government has sought to reduce the number of windows and to gentrify the area, but with limited success.

On most evenings, large groups of tourists wander through the area, which also is home to peep shows, bars and marijuana-selling cafes.

Amsterdam says the proposed reforms follow changes in the sex industry in recent years and in the rise in the number of tourists.

In a statement, the city said that for some visitors, “a sex worker is nothing more than an attraction to look at”.

Increasingly, sex workers also are offering services online, away from the regulated industry in the red light district.

“In this part of the market, abuses happen more often,” the city said.