Specsavers were quick to capitalise on the mistake, telling the CNN anchor he "should've gone to Glasgow". 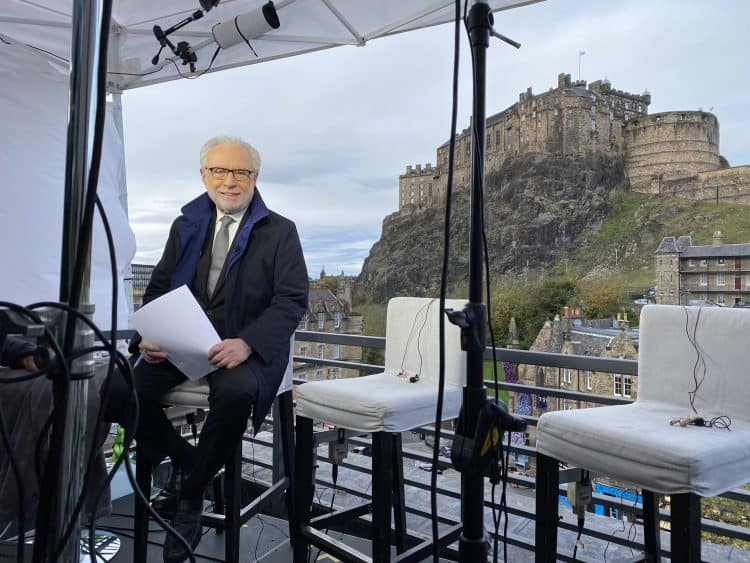 An American news anchor has been ruthlessly mocked after he claimed to be reporting from the COP26 conference in Glasgow – sat in front of Edinburgh Castle.

Wolf Blitzer, a well respected political presenter for US network CNN, tweeted: “I’m now reporting from Edinburgh in Scotland where 20,000 world leaders and delegates have gathered for the COP26 Climate Summit.”

It is not clear whether Mr Blitzer and his team mistakenly believed the climate change summit was taking place in Edinburgh, or whether they decided to present their COP26 news reports from there because of the picturesque castle in background.

Regardless, his gaffe quickly became the subject of much social media criticism.

Opticians Specsavers was quick to jump in, telling the CNN anchor he “should’ve gone to Glasgow”.

Another social media user tweeted a screengrab from Google maps, marking Edinburgh with the caption “you are here” and Glasgow with “everybody else is here”.

While many others on social media chose to mock the news anchor by editing the original tweet to show Mr Blitzer in various different locations.