"Even against one of the biggest, richest, and most powerful anti-union behemoths in the country, warehouse workers in Staten Island showed that there's nothing more powerful than workers when we stick together." 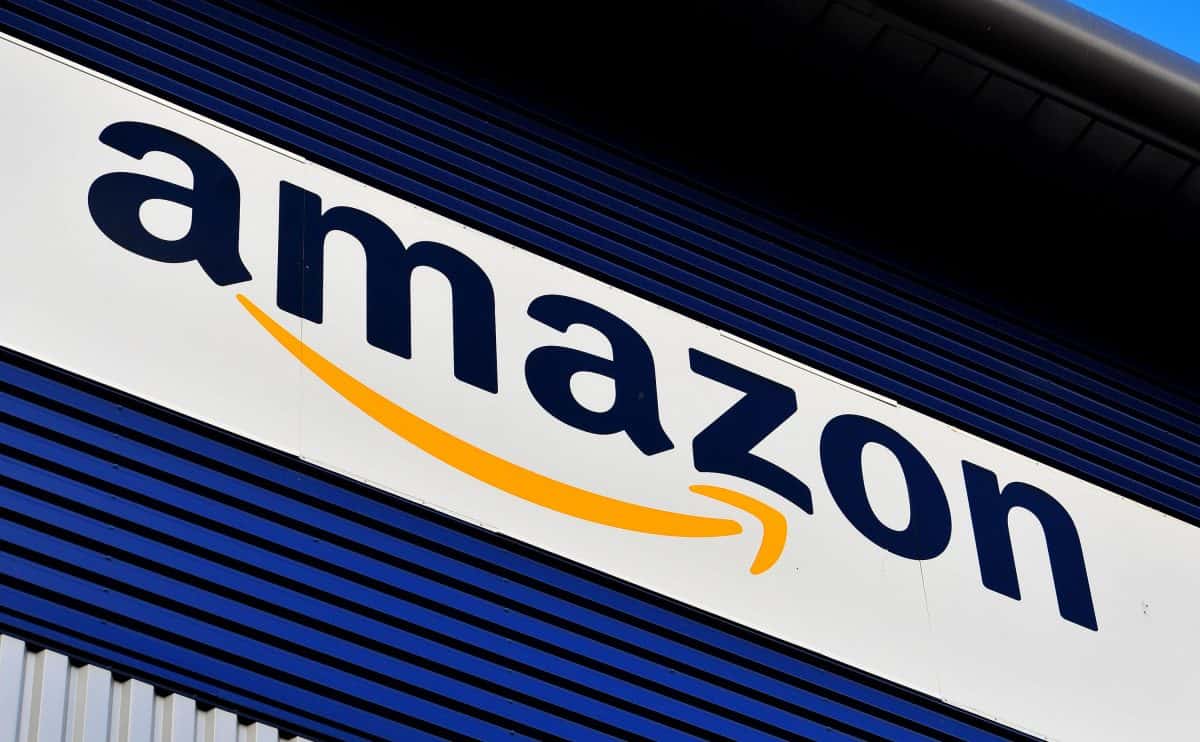 Workers at an Amazon warehouse in New York have voted to form a union in a historic vote.

With only a few hundred ballots left to count, workers at the fulfillment centre in Staten Island voted to join an upstart labour union by 2,300 yes votes to just 1,855 no votes for Amazon.

The victory has been described by Bloomberg as a “watershed moment for Amazon”.

The Seattle-based company has managed to keep unions out of its US operations for more than a quarter-century.

“This is a huge shot in the arm for the entire labour movement,” said Kate Bronfenbrenner, the director of labor education research at Cornell University.

“This is going to inspire workers, not just throughout the U.S. In people’s eyes, Amazon and Walmart are interchangeable as the biggest private-sector employers that everyone thought couldn’t be beaten. It takes one of the biggest, and says you can organize anyone.”