Amazon removed Parler, an app favoured by followers of former President Donald Trump, from its web hosting service on January 11. 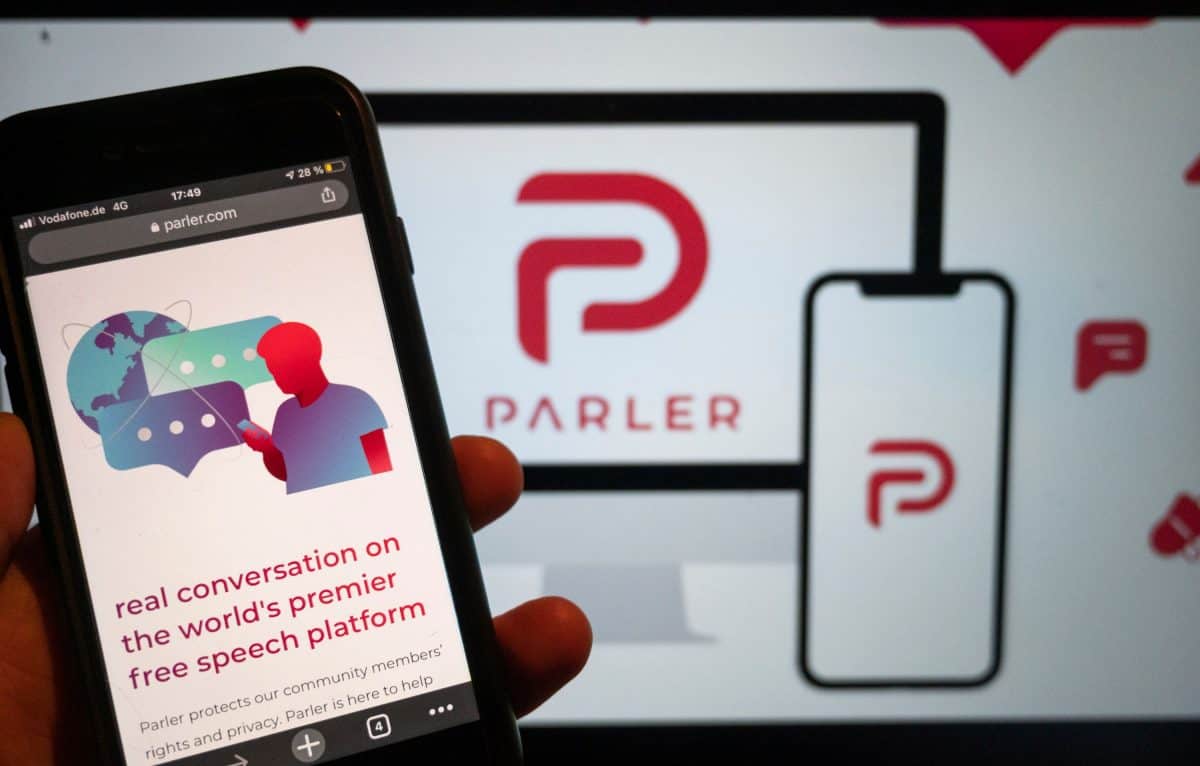 Amazon will not be forced to immediately restore web service to Parler after a US federal judge ruled against a plea to reinstate the fast-growing social media app.

US District Judge Barbara Rothstein in Seattle said she was not dismissing Parler’s “substantive underlying claims” against Amazon, but said it had fallen short in demonstrating the need for an injunction forcing it back online.

Amazon removed Parler, an app favoured by followers of former President Donald Trump, from its web hosting service on January 11.

In court filings, it said the suspension was a “last resort” to block Parler from harbouring violent plans to disrupt the presidential transition.

The technology giant said Parler had shown an “unwillingness and inability” to remove a slew of dangerous posts that called for the rape, torture and assassination of politicians, tech executives and many others.

The social media app, a magnet for the far right, sued to get back online, arguing that Amazon Web Services (AWS) had breached its contract and abused its market power.

It said Mr Trump was likely on the brink of joining the platform, following a wave of his followers who flocked to the app after Twitter and Facebook expelled him after the assault on the US Capitol on January 6.

Mrs Rothstein said she rejected “any suggestion that the public interest favours requiring AWS to host the incendiary speech that the record shows some of Parler’s users have engaged in.”

She also criticised Parler for providing “only faint and factually inaccurate speculation” about Amazon and Twitter colluding with one another to shut Parler down.

Parler said on Thursday it was disappointed by the ruling but remains confident it will “ultimately prevail in the main case,” which it says will have “broad implications for our pluralistic society”.

Parler chief executive John Matze had asserted in a court filing that Parler’s abrupt shutdown was motivated at least partly by “a desire to deny President Trump a platform on any large social-media service”.

Amazon denied its move to pull the plug on Parler had anything to do with political animus. It claimed that Parler had breached its business agreement “by hosting content advocating violence and failing to timely take that content down”.

Parler was formed in May 2018, according to Nevada business records, with what co-founder Rebekah Mercer, a prominent Trump backer and conservative donor, later described as the goal of creating “a neutral platform for free speech” away from “the tyranny and hubris of our tech overlords”.

Amazon said the company signed up for its cloud computing services about a month later, thereby agreeing to its rules against dangerous content.