The human rights lawyer has championed the benefits of a free press. 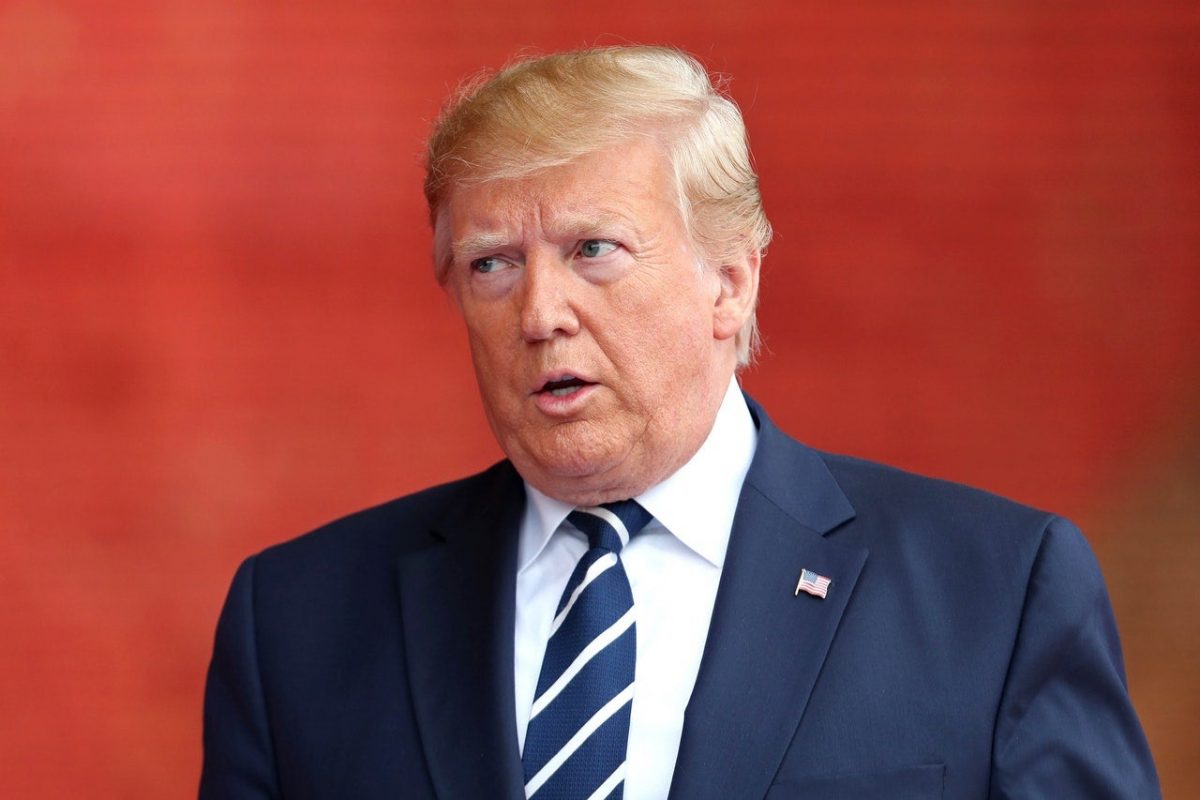 The human rights lawyer championed the benefits of a free press as she took aim at the US president, who frequently attacks reporters for spreading what he describes as “fake news”.

In a speech to the Global Conference for Media Freedom in London, Mrs Clooney said: “When it comes to the right to a free press we are seeing, according to Freedom House, the 13th consecutive year of decline across the globe.

“This decline in media freedom doesn’t only mean that journalists have fewer rights – it means we all have.

“Because as James Madison – one of America’s founding fathers – warned us more than 200 years ago – the right to a free press is the only effectual guardian of every other right.

“Yet today, journalists are under attack like never before. They are dying not only while covering wars but because they are exposing crimes committed in war, exposing abuses of power committed in peacetime.”

She went on to say: “Recent reports suggest that today only one in 10 people in the world lives in a country with a free press.

“And today, the country of James Madison has a leader who vilifies the media – making honest journalists all over the world more vulnerable to abuse.”

She also took aim at the response of world leaders to the murder of Washington Post columnist Jamal Khashoggi.